The Clements Bookworm: “Legends and Hoaxes on the Early American Frontier,” Author Conversation with Gregory Dowd

In this episode of the Bookworm, University of Michigan Professor Gregory Dowd joins us to discuss his book Groundless: Rumors, Legends, and Hoaxes on the Early American Frontier (Johns Hopkins University Press, 2016). Rumor—spread by colonists and Native Americans alike—ran rampant in early America. In Groundless, Dowd explores why half-truths, deliberate lies, and outrageous legends emerged in the first place, how they grew, and why they were given such credence throughout the New World. Arguing that rumors are part of the objective reality left to us by the past—a kind of fragmentary archival record—he examines how uncertain news became powerful enough to cascade through the centuries.

Gregory Dowd is the Helen Hornbeck Tanner Collegiate Professor of American Culture in the College of Literature, Science & the Arts, and member of the Clements Library’s Committee of Management. 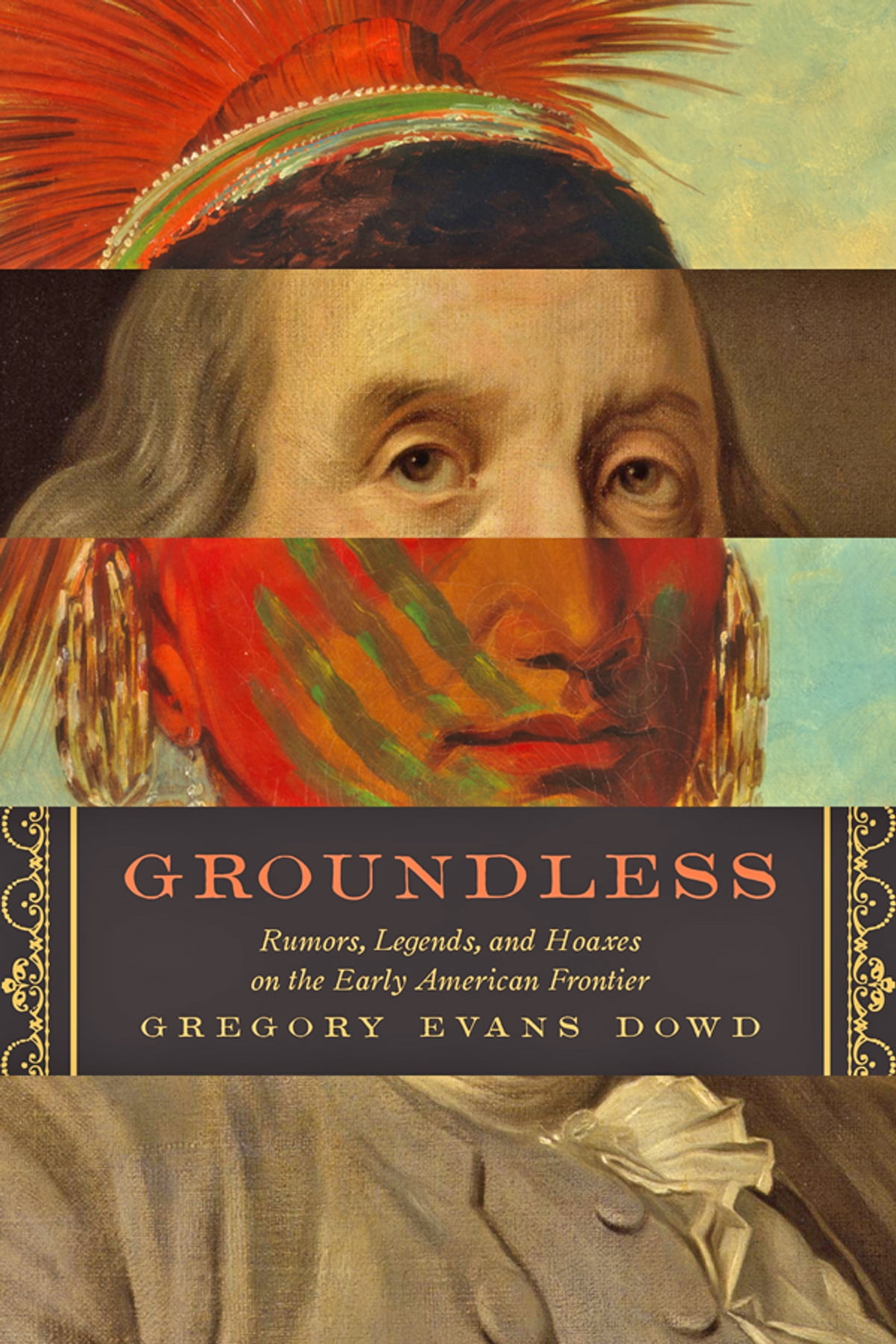 The roundtable conversation will address various approaches to Black history pedagogy in university lectures, secondary school classrooms, and in library primary source instruction. From curriculum design to syllabus and lesson plan creation, join the conversation to think more deeply about how to teach the triumphs and the heartbreaks of the past in ways that are both informed and intentional.

Where: Register at myumi.ch/gjgzR. You will receive your link to join the meeting via a confirmation email as well as a reminder email one hour before we begin.

View upcoming topics and past recordings.

"CLASSIC FOOD AND RESTAURANTS OF THE UPPER PENINSULA"

"The strange genius of Mr. O: the world of the united states' first forgotten celebrity"

"O Say Can You Hear?: A Cultural Biography of 'The Star-Spangled Banner'" 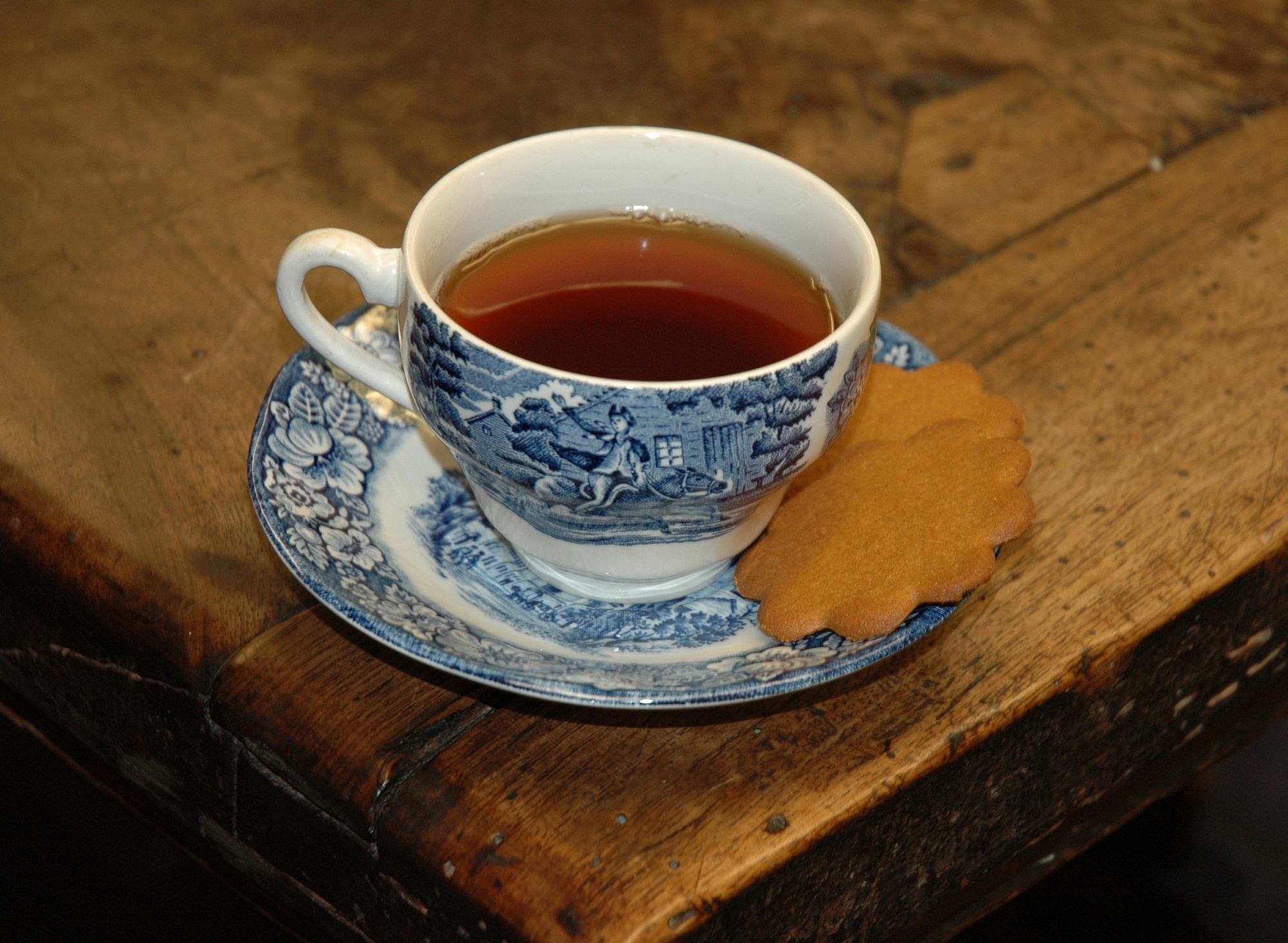 Access all previously recorded episodes of the Clements Bookworm.

How do I join the meeting?

You can join our Zoom meeting by clicking the meeting link or going to join.zoom.us and entering in the meeting ID.

For a tutorial on how to join a meeting, please see this brief Zoom video.

Can I Use Bluetooth Headset?
Yes, as long as the Bluetooth device is compatible with the computer or mobile device that you are using.

What kinds of books will be discussed?

We are asking panelists to discuss their favorite history books. Some, but not all, will feature a connection to the primary source collections at the Clements Library. Upcoming themes will be shared at clements.umich.edu/bookworm.

Will I be on video?

A webcam is not required to join the book circle and public participants will NOT appear on video. Only the panelists speaking will have their video and microphone active-- guests are encouraged to type in your comments and questions via the chat function.

Can I view a recording and a list of the resources discussed?

Yes! Feel free to register even if you can't attend the meeting, and you will receive a follow-up email with the resource list and video link.

Please see Recordings & Resource Lists for an archive of all past episodes of the Clements Bookworm.

If you need additional assistance, please contact Anne at abhelber@umich.edu.