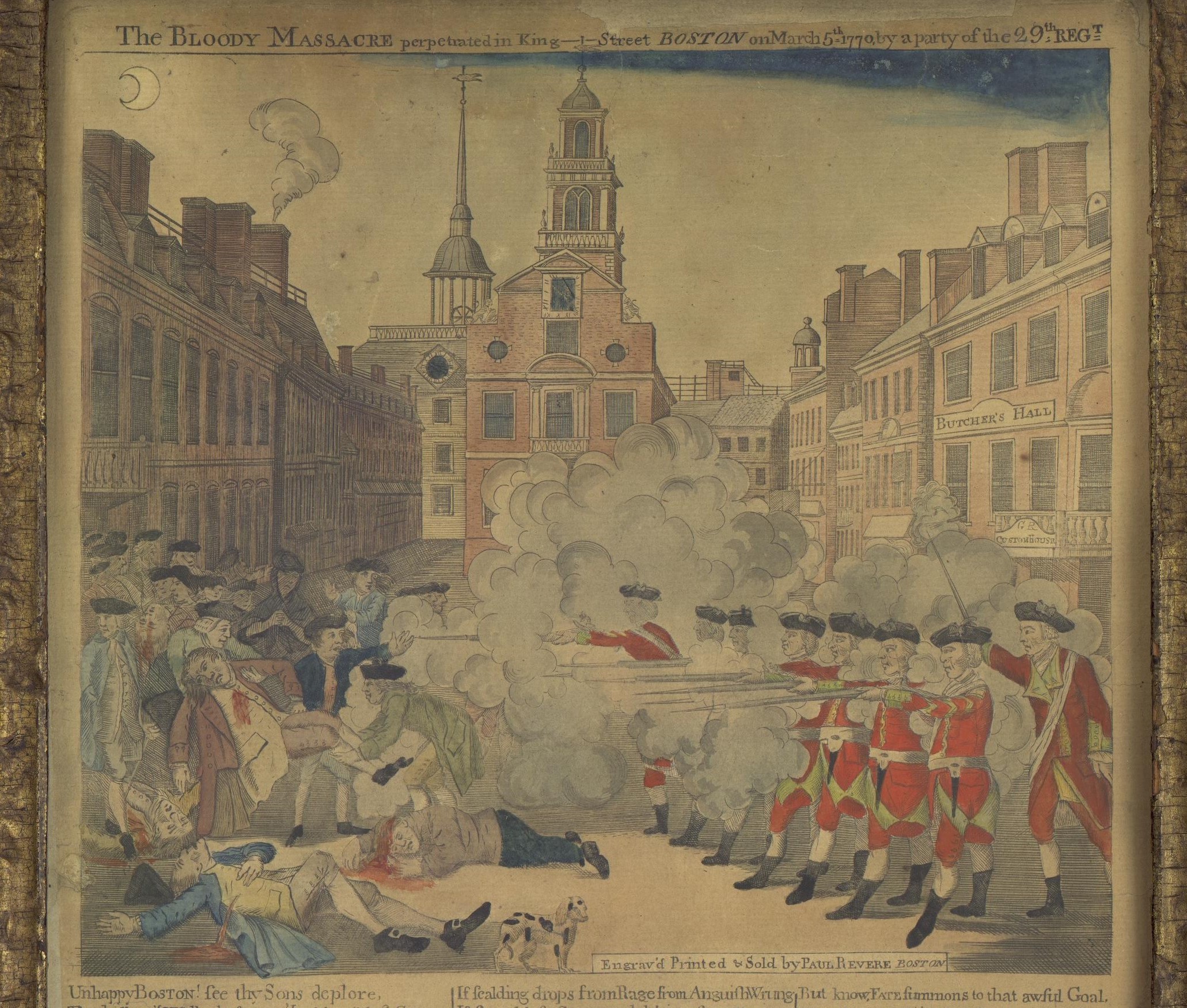 In the decades before the Revolution, British soldiers were a common sight in America. They lived in private houses in Trenton, marched up Broadway in New York, and came to blows with colonists in Boston. What was it like to live in this world?

Drawing on his new book Quarters: The Accommodation of the British Army and the Coming of the American Revolution (which he largely researched at the Clements Library), John McCurdy explains how the colonists made room for redcoats by reimagining places like home, city, and empire. They insisted on a right to privacy in their houses and civilian control of troops stationed in their cities, both of which they achieved through the Quartering Act. McCurdy also explores how protests by the Sons of Liberty and events like the Boston Massacre caused the civilian-martial comity to unravel such that Americans ultimately declared the “quartering of large bodies of armed troops among us” to be a reason for independence.

This lecture is presented in collaboration with the U-M Eisenberg Institute, which supported McCurdy’s work on this book through a Residency Research Grant. John G. McCurdy is Professor of History and Philosophy at Eastern Michigan University.

The library will be closed on Monday, January 20 for the U-M Rev. Dr. Martin Luther King Jr. Symposium.     X