The Boston Massacre: A Family History

Serena Zabin will discuss her book on the personal and political conflicts that erupted in the Boston Massacre, emphasizing the stories of the many regimental wives and children who accompanied the troops sent to Boston in 1768 and who became neighbors to the colonists in Boston. When soldiers shot unarmed citizens in the street, it was these intensely human, now broken bonds that fueled the American Revolution.

The story of the Boston Massacre is familiar to generations. But from the very beginning, most accounts have obscured a fascinating truth: the Massacre arose from conflicts that were as personal as they were political. Serena Zabin draws on original sources and lively stories to follow British troops as they are dispatched from Ireland to Boston in 1768 to subdue the increasingly rebellious colonists. She reveals a forgotten world hidden in plain sight: the many regimental wives and children who accompanied the armies. We see these families jostling with Bostonians for living space, finding common cause in the search for a lost child, trading barbs, and sharing baptisms. When soldiers shot unarmed citizens in the street, it was these intensely human and now broken bonds that fueled what quickly became a bitterly fought American Revolution. 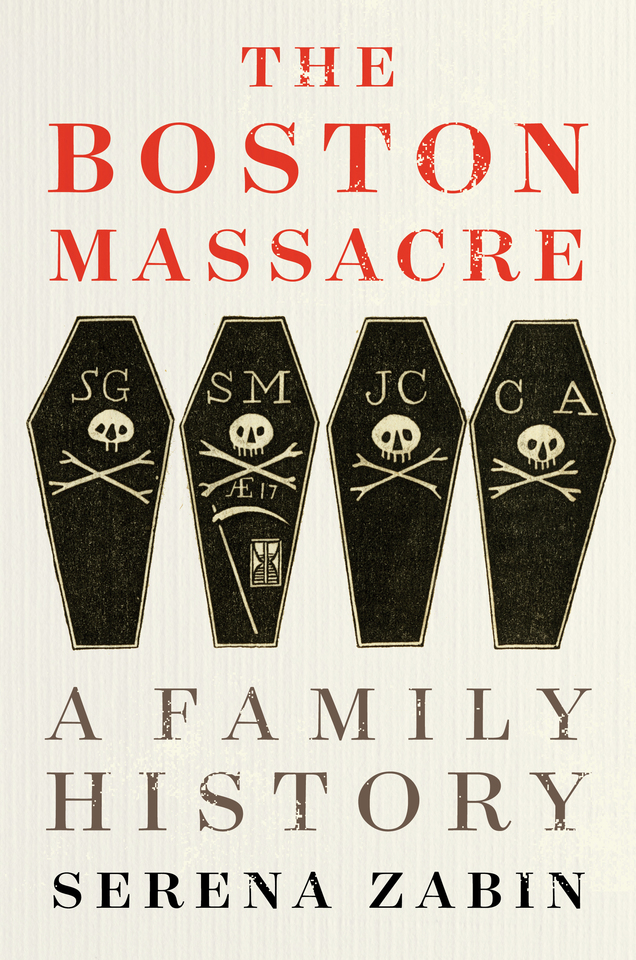 Serena Zabin’s book The Boston Massacre: A Family History was published in 2020. It was awarded the 2020 Book of the Year Prize from the Journal of the American Revolution. 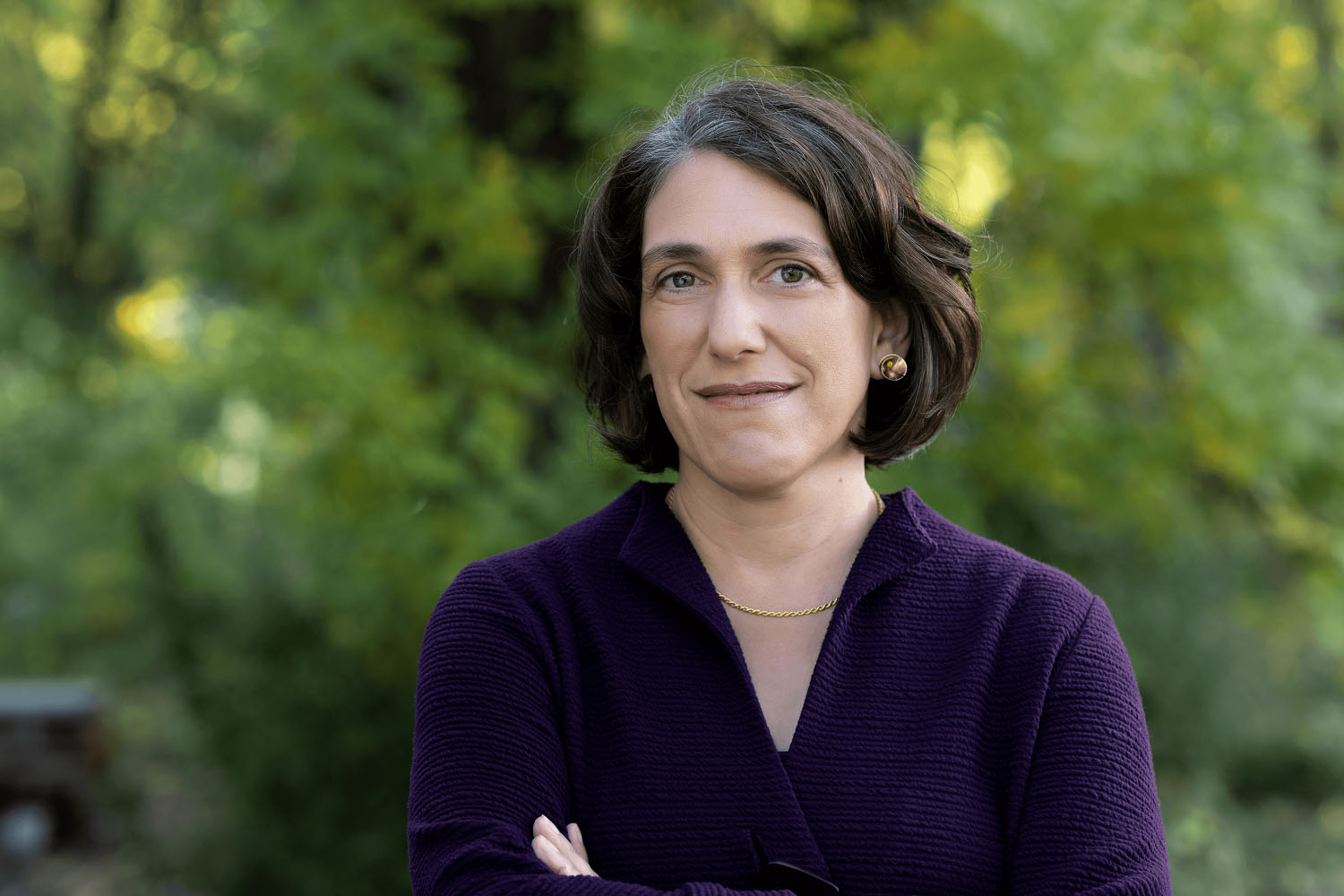 Serena Zabin is Professor of History and Chair of the History Department at Carleton College. She is the author of the prize-winning book The Boston Massacre: A Family History, as well as two other books: Dangerous Economies: Status and Commerce in Imperial New York and The New York Conspiracy Trials of 1741: Daniel Horsmanden’s Journal of the Proceedings. Dr. Zabin is currently co-designing a serious video game about the Boston Massacre, Witness to the Revolution.