Aston Gonzalez will discuss his book, "Visualizing Equality: African American Rights and Visual Culture in the Nineteenth Century" (2020), which studies the lives of black activists who produced and circulated images to advance numerous black rights campaigns in the middle decades of the 19th century. Gonzalez identifies these artists as cultural producers who paired their activism and their artistry to make bold claims about the future of African Americans and the United States.

The fight for racial equality in the nineteenth century played out not only in marches and political conventions but also in the print and visual culture created and disseminated throughout the United States by African Americans. Advances in visual technologies—daguerreotypes, lithographs, cartes de visite, and steam printing presses—enabled people to see and participate in social reform movements in new ways. African American activists seized these opportunities and produced images that advanced campaigns for black rights. In his book Visualizing Equality, Aston Gonzalez charts the changing roles of African American visual artists as they helped build the world they envisioned. Understudied artists such as Robert Douglass Jr., Patrick Henry Reason, James Presley Ball, and Augustus Washington produced images to persuade viewers of the necessity for racial equality, black political leadership, and freedom from slavery. Moreover, these activist artists’ networks of transatlantic patronage and travels to Europe, the Caribbean, and Africa reveal their extensive involvement in the most pressing concerns for black people in the Atlantic world. Their work demonstrates how images became central to the
ways that people developed ideas about race, citizenship, and politics during the 19th century. 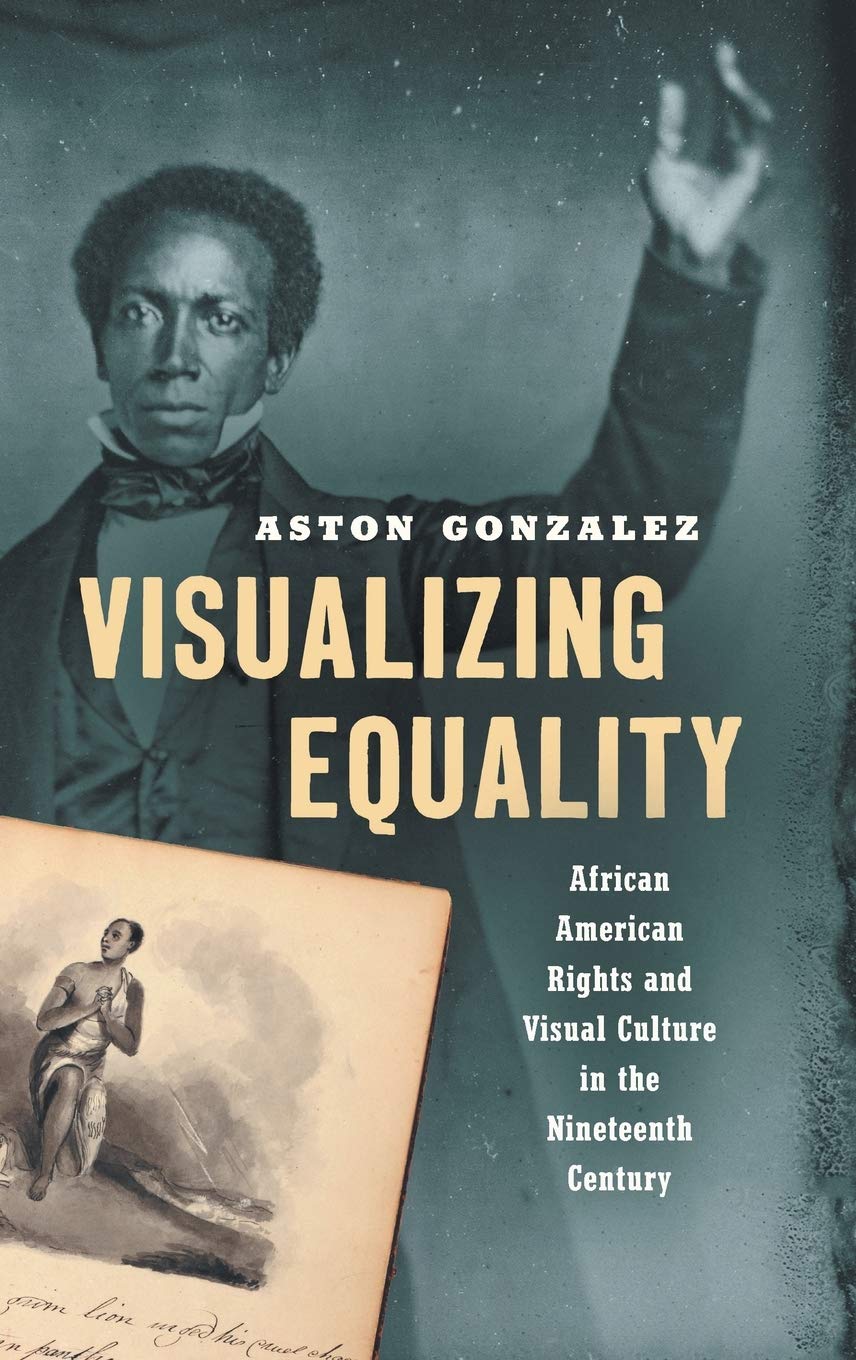 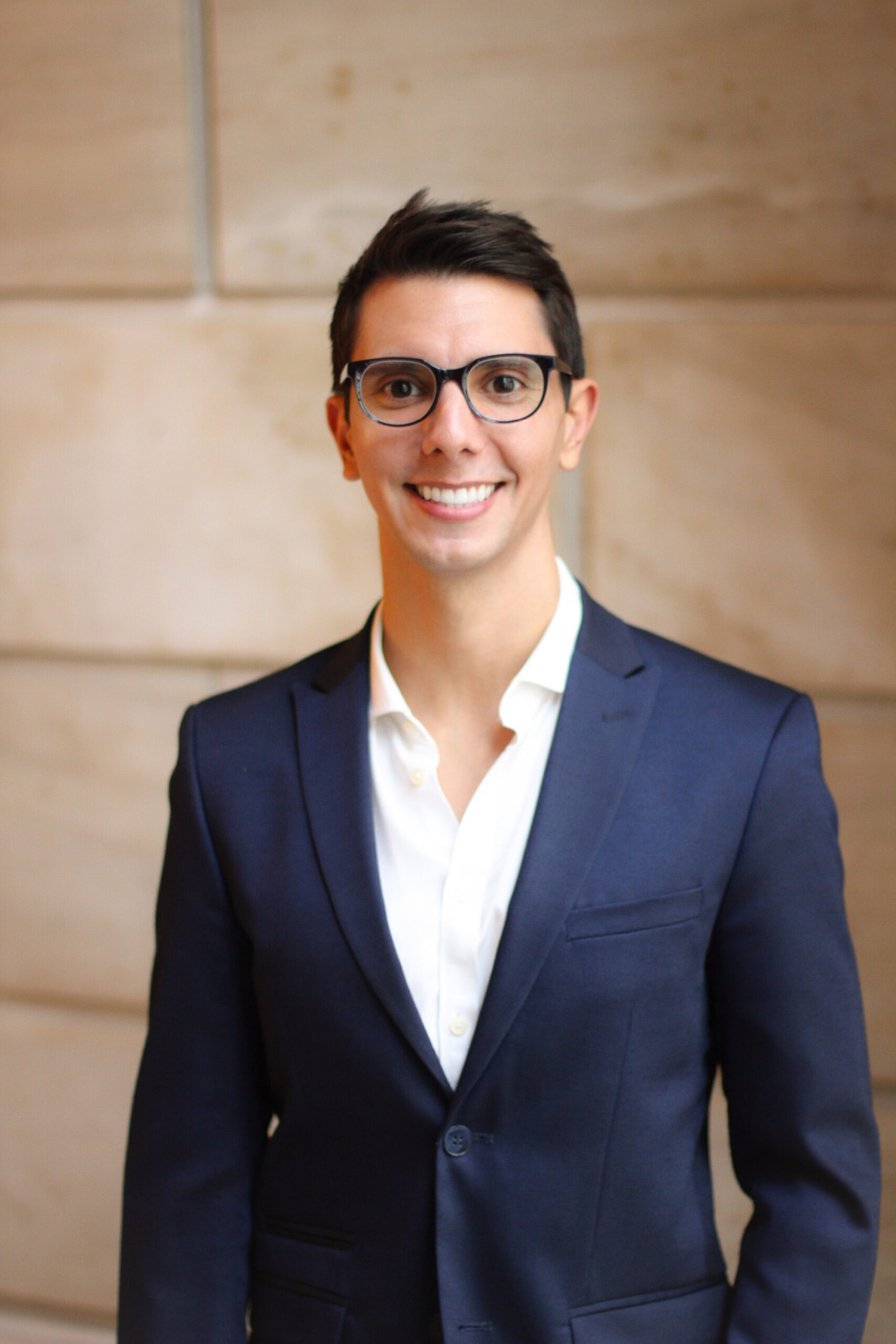 Aston Gonzalez is a historian of African American culture and politics during the long nineteenth century. He is an Associate Professor of History at Salisbury University. Gonzalez earned his Ph.D. in History from the University of Michigan. His articles on African American portraiture during the Early Republic, picturing Black citizenship during the Civil War, the creation of African American archives, the visual representations of escaped slaves, and the visual production of free Black abolitionists have appeared in numerous scholarly journals and books. His research has been supported by the American Antiquarian Society, the Massachusetts Historical Society, Duke University, the Social Science Research Council, the Woodrow Wilson National Fellowship Foundation, Emory University, and others.