REFRAMING THE COLOR LINE:
RACE AND THE VISUAL CULTURE OF THE ATLANTIC WORLD

AN EXHIBITION AND SYMPOSIUM

RECEPTION AND VIEWING OF REFRAMING THE COLOR LINE.

Jasmine Nicole Cobb. University of Pennsylvania. Annenberg School for Communications.
Race in the Trans-Atlantic Parlor: Diffusions of “Life in Philadelphia.”

BEHIND THE SCENES AT THE CLEMENTS LIBRARY.

With Clayton Lewis, Curator of Graphic Materials. (Program participants only.)

COREY CAPERS teaches Early American History and African American Studies from the Seventeenth to the mid-Nineteenth Century. Among the courses he has recently taught are: Ritual, Print and Politics in Eighteenth-Century Anglo-America; Authority, Resistance and Power in Early America; Black Lives in Revolution; and A History of Punishment: From Early Modern Europe to the Nineteenth-Century U.S. His primary areas of interest are in racial practice, print culture and citizenship during the Revolution and Early Republic as reflected in his dissertation, Black Voices/White Print: Race-making, Print Politics and the Rhetoric of Disorder in the Early National U.S. North. He is currently working on his book project entitled Public Blackness: Racial Practice, Publicity and Citizenship in the U.S. North, 1776 – 1828 as well an article entitled “Reading Bobalition: Racial Publicity and the Shaping of Democratic Order, 1816 – 1834.”

JASMINE NICHOLE COBB is a doctoral candidate in the Annenberg School for Communication at the University of Pennsylvania. Her dissertation, “Racing the Trans-Atlantic Parlor,” considers representations of Black women in popular culture of the early nineteenth century. More broadly, her writing and research focuses on race, gender, and visual culture.

ERICA ARMSTRONG DUNBAR specializes in 19th century African American and Women’s History. She received her B.A. from the University of Pennsylvania in 1994 and her Ph.D. from Columbia University in 2000. Her first book is entitled: A Fragile Freedom: African American Women and Emancipation in the Antebellum City (Yale University Press, 2008). She is currently working on her next book length project that focuses on African Americans and mental illness in the 19th century.

MARTHA S. JONES is Associate Professor of History and Afroamerican Studies, and Visiting Professor of Law at the University of Michigan, Ann Arbor. Jones is the author of All Bound Up Together: The Woman Question in African American Public Culture, 1830-1900(2007), which examines nineteenth-century debates over the rights of women. She directs the Law and Slavery and Freedom Project, an international research collaborative with Rebecca J. Scott (Michigan) and Jean Hébrard (EHESS). Her current book length project is Overturning Dred Scott: Everyday Life at the Intersection of Race and Law in an Antebellum City. Jones is co-curator of the exhibition Reframing the Color Line, with Clayton Lewis of the Clements Library.

ELISE LEMIRE is the author of two books on race in the antebellum Northeast. “Miscegenation”: Making Race in America, originally published in 2002, was recently reissued in paperback by the University of Pennsylvania Press. Black Walden: Slavery and Its Aftermath in Concord, Massachusetts was published this past spring, also by the University of Pennsylvania Press. She is the recipient of several fellowships, including two year-long fellowships from the National Endowment for the Humanities. Educated at Yale and Rutgers and now Associate Professor of Literature at SUNY Purchase, Dr. Lemire is currently working on a book about the largest mass arrest in Massachusetts history, which took place when Vietnam Veterans Against the War attempted to camp on the Lexington Battle Green.

SAMUEL OTTER has taught in the English Department at the University of California at Berkeley since 1990. His research and teaching focus on nineteenth-century United States literatures. He is particularly interested in the relationships between literature and history, the varieties of literary excess, and the ways in which close reading also can be deep and wide. He has published Melville’s Anatomies (1999), in which he analyzes Melville’s concern with how meanings, particularly racial meanings, have been invested in and abstracted from human bodies. He recently finished a book entitled Philadelphia Stories, in which he examines the narratives about race, character, manners, violence, and freedom that unfold across a range of texts written in and about Philadelphia between 1790 and 1860. 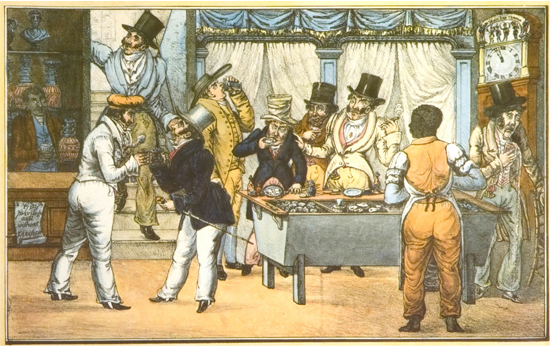 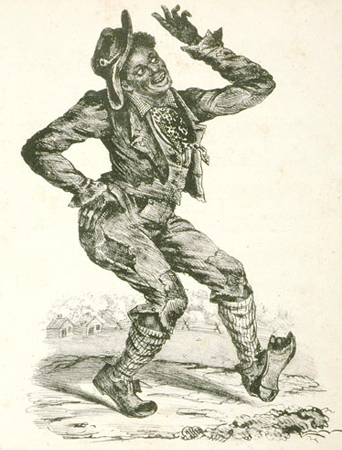