British spies took precautions to conceal the messages they carried. Letters were inserted into the hollow quills of large feathers, sewn into buttons, and stuck into small silver balls. One message, located in Sir Henry Clinton‘s manuscripts at the Clements Library, was cut into two long, narrow strips in order to make insertion into a quill easier. The idea seems to have been that, if in danger, a courier could get rid of the papers more easily.

One British spy, carrying a message from Henry Clinton to John Burgoyne in a silver ball the size of a rifle bullet, was captured at New Windsor. He swallowed the silver ball, but was forced to drink a strong emetic. The spy, Daniel Taylor, vomited the ball, instantly snatched it up, and swallowed it again. He agreed to a second dose when the American general threatened to hang him and cut the message out of his stomach. Taylor was court-martialed and sentenced to death for being a spy. He was executed on October 16, 1777, the day before Burgoyne surrendered at Saratoga. Clinton’s futile letter was read to American troops when they received word of the British defeat.

Return to Secret Methods and Techniques 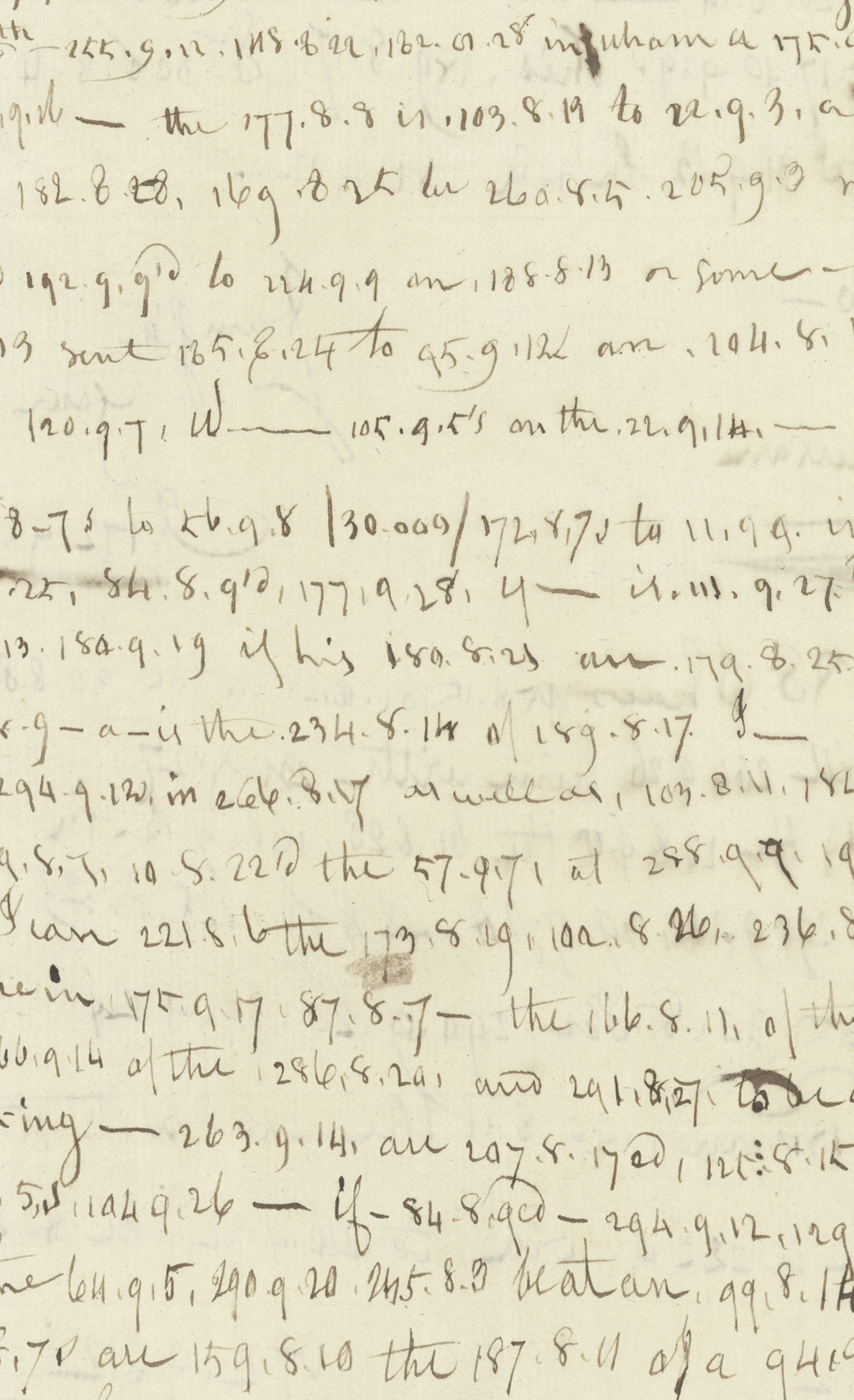