Over 2,700 collections
of manuscripts

With over 2,700 collections, the manuscript holdings at the Clements Library offer researchers the opportunity to explore the American past in great detail.  The chronological focus of the division spans from the late colonial period through the long 19th century, with significant holdings related to the First and Second World Wars.  The primary geography of the collection includes the British Atlantic World, the North American colonies, the United States, Canada, and the West Indies, with smaller groupings of materials pertinent to Latin America.  Americans’ experiences abroad are also well-represented.

The types of handwritten materials at the Clements Library reflect the many ways people recorded their experiences.  Some of the main formats include:

We invite you to join the scholars, students, and many other researchers who visit us from around the world to consult our manuscript collections.  Please search our finding aids or contact us to discover how the Clements Library’s Manuscripts Division can support your project.

Minette: “A Mixed-Race Lead Actress on the Baltimore Stage, 1796” Revisited

William L. Clements purchased his first significant manuscript collection at auction in 1921, the papers of William Petty, 2nd Earl of Shelburne, who served as Prime Minister during the peace negotiations at the end of the American Revolution.  Mr. Clements had been predominantly a collector of printed materials, but after the establishment of the William L. Clements Library in 1923, he and Library Director Randolph G. Adams began to emphasize the collection of handwritten materials.

In the 1920s and early 1930s, Clements acquired the papers of other important British politicians and military figures involved in American affairs during the Revolution, as well as those of the American general, Nathanael Greene.  These collections serve as the cornerstone of the Manuscripts Division, making the Clements one of the foremost libraries in the world for the study of the American Revolution. A few of the most prominent of them are:

Randolph Adams and Howard Peckham, the Library’s second director, expanded the manuscript holdings to include materials from the Old Northwest and Latin America, and important abolitionists’ papers, including those of Angelina and Sarah Grimké, Theodore Weld, and James G. Birney.  The manuscript holdings largely dated up to 1860 until the donation of James S. Schoff’s Civil War collections in 1974.  Under the Library’s third director, John C. Dann, the volume of manuscript materials increased exponentially and social history and family papers became valuable resources for the study of everyday American life.  From the 1980s to 2000s, the Library accumulated hundreds of manuscripts collections pertinent to the First and Second World Wars, which allows researchers to study to the early 20th century military experience alongside the Library’s earlier military resources.

The Manuscripts Division continues to grow by purchase and donation, expanding existing strengths, filling in topical gaps in the collection, and adding to existing collections. 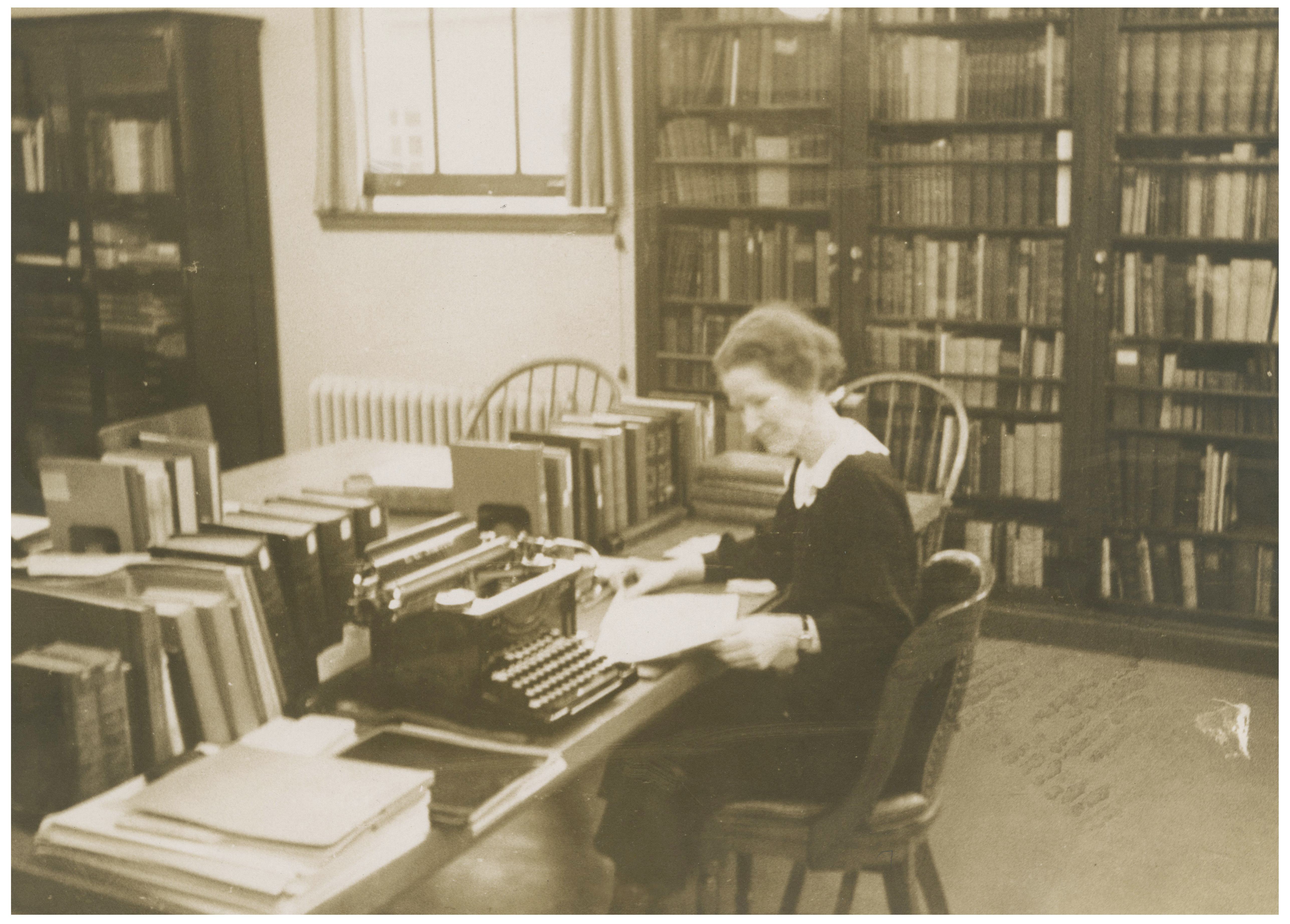 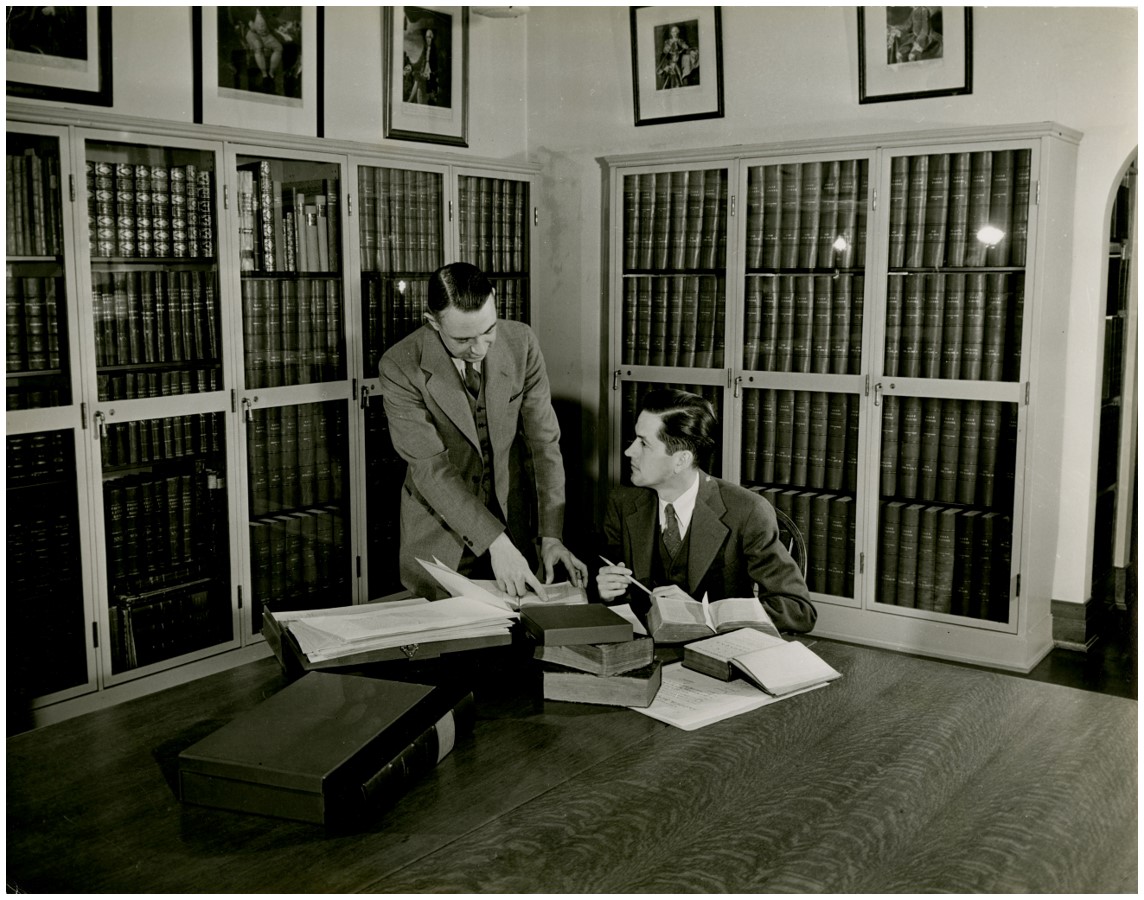 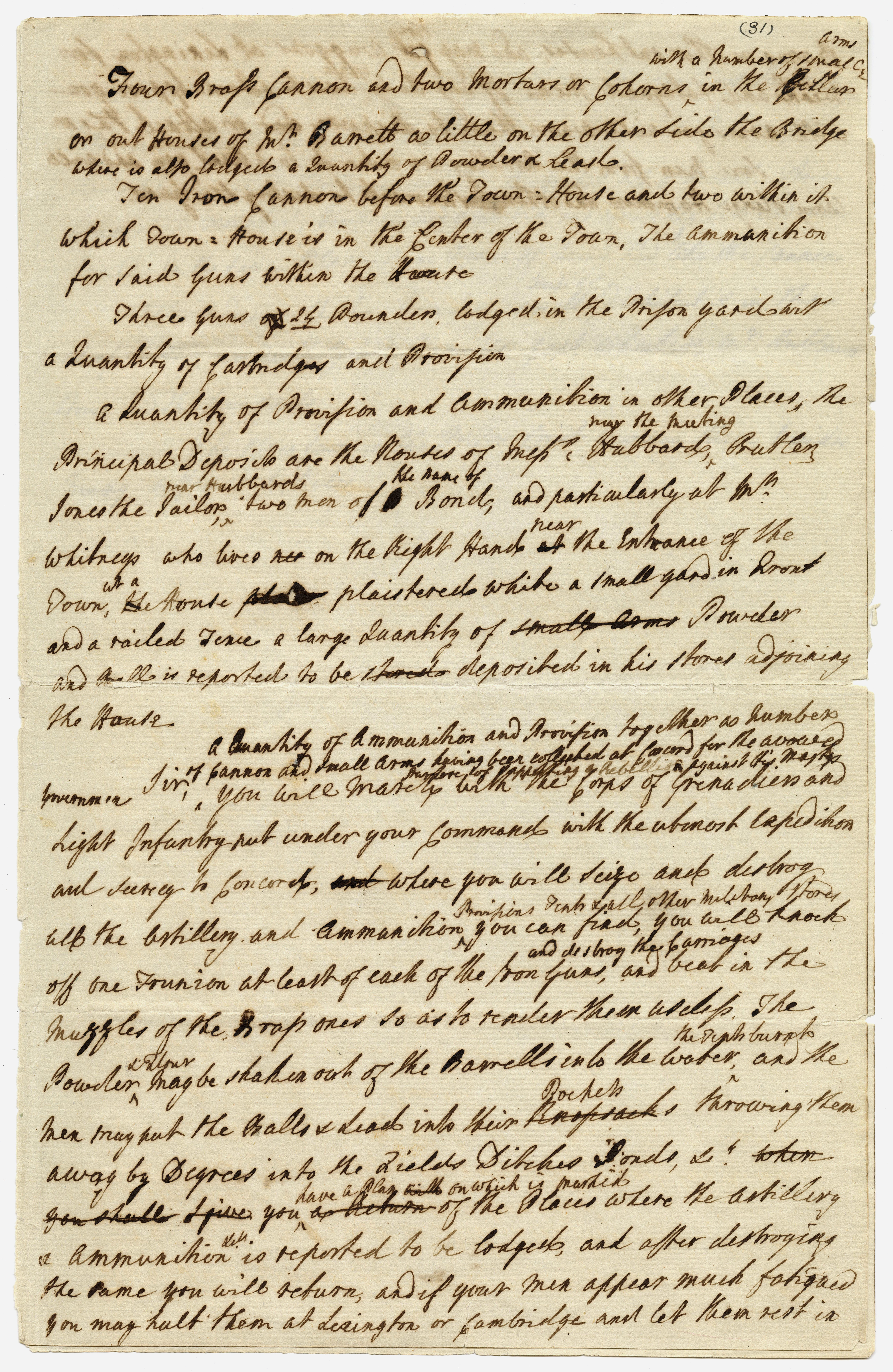 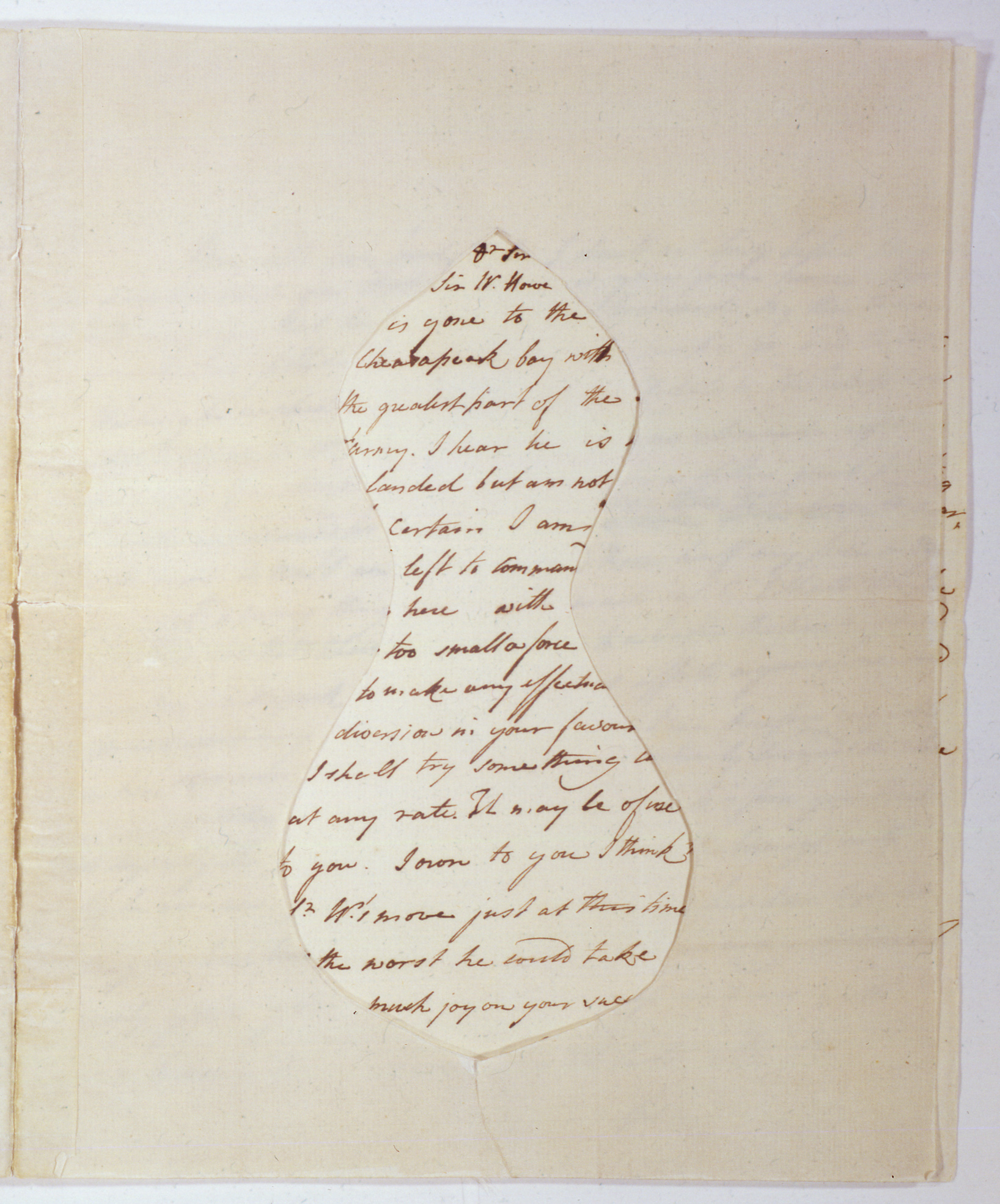 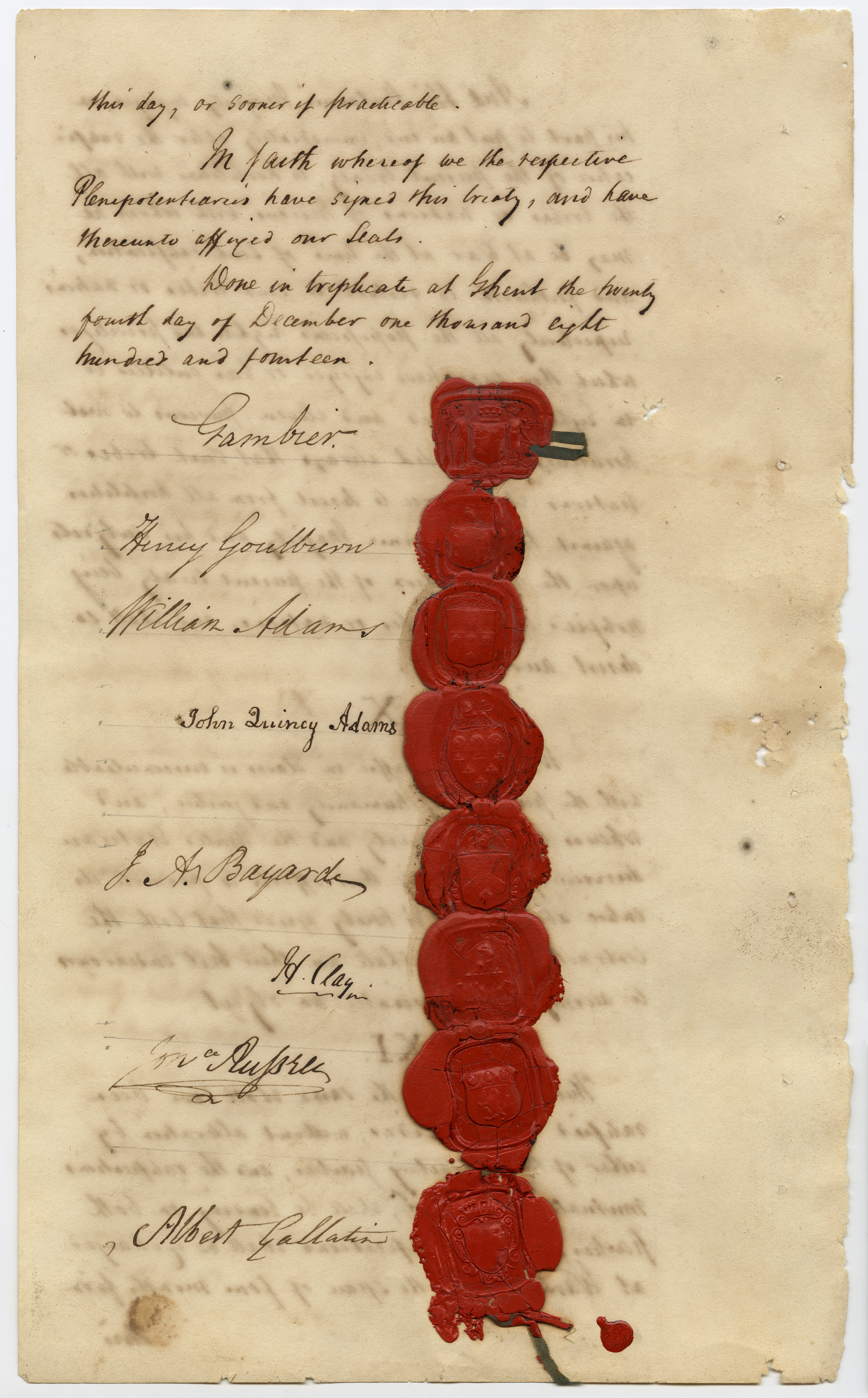 The first signed and sealed copy of the Treaty of Ghent, in Henry Clay's hand, December 24, 1814. Henry Goulburn Papers. 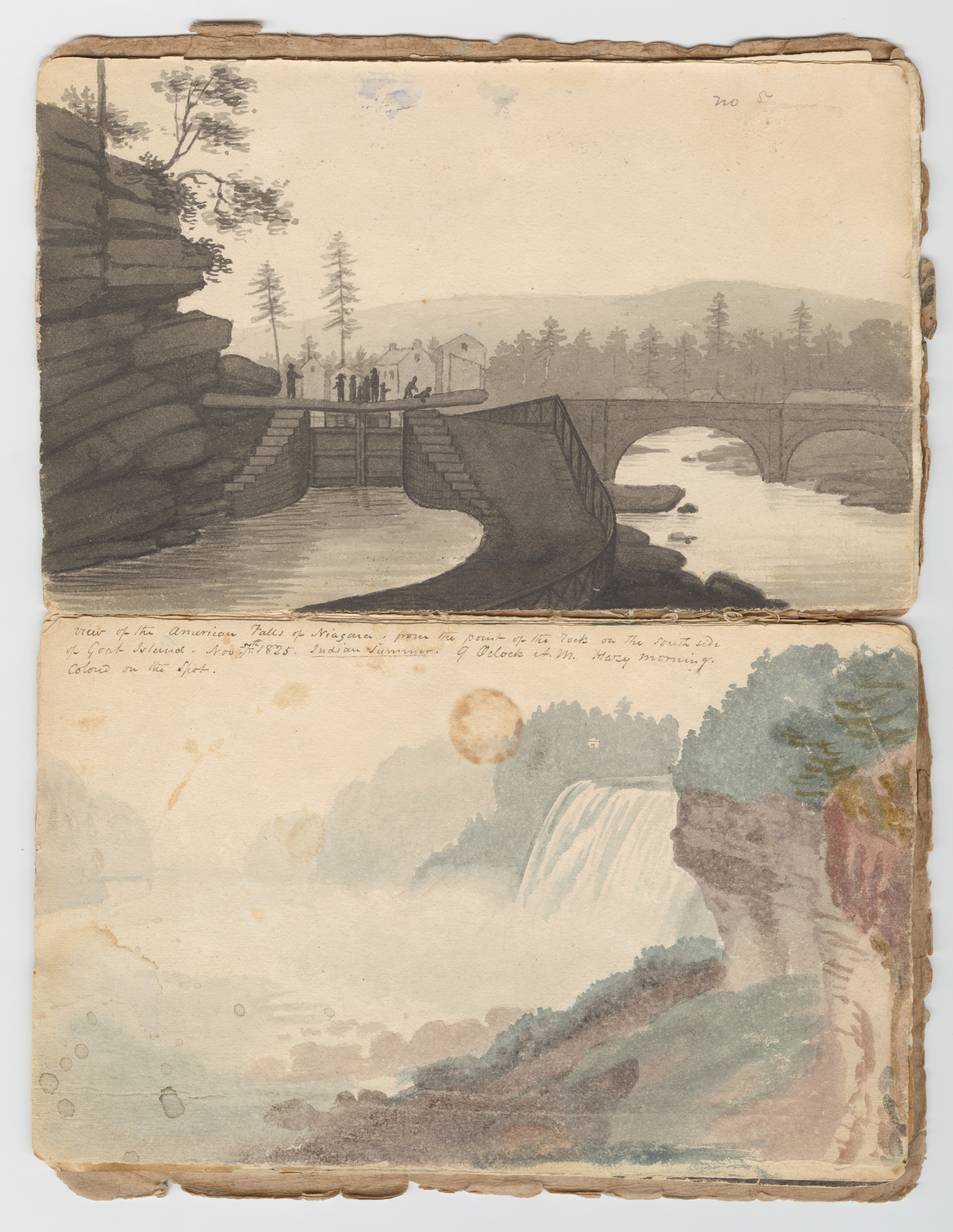 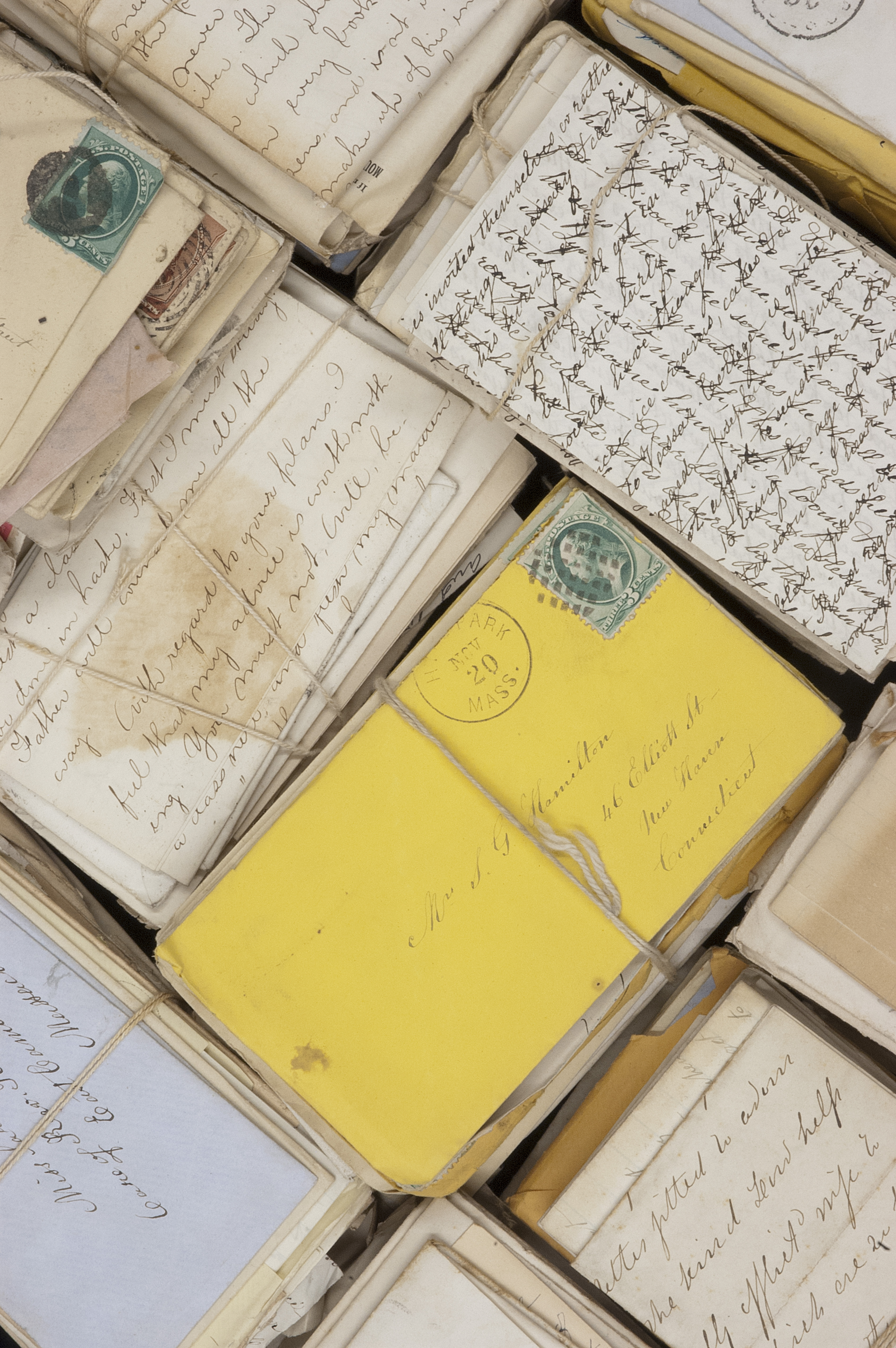