William Howe Goes His Own Way

General William Howe sent General John Burgoyne a secret dispatch on July 17, 1777. The dispatch consists of two, long narrow strips of paper, designed for insertion in the hollow quill of a large feather. Howe alerted Burgoyne that he would invade Pennsylvania rather than move up the Hudson to form a junction with Burgoyne’s northern army.

Even though Burgoyne knew that he could not count on Howe’s cooperation, he still continued his ill-fated advance up the Hudson River.  Burgoyne’s determination may be explained by his personal ambition, professional honor, and faith in the superior fighting abilities of the British soldiers. 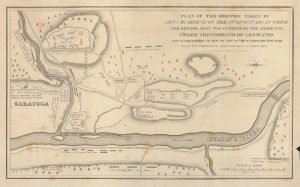 Plan of the Position which the Army under L’Gen’Burgoyne took at Saratoga, by an unknown cartographer, October 16, 1777. 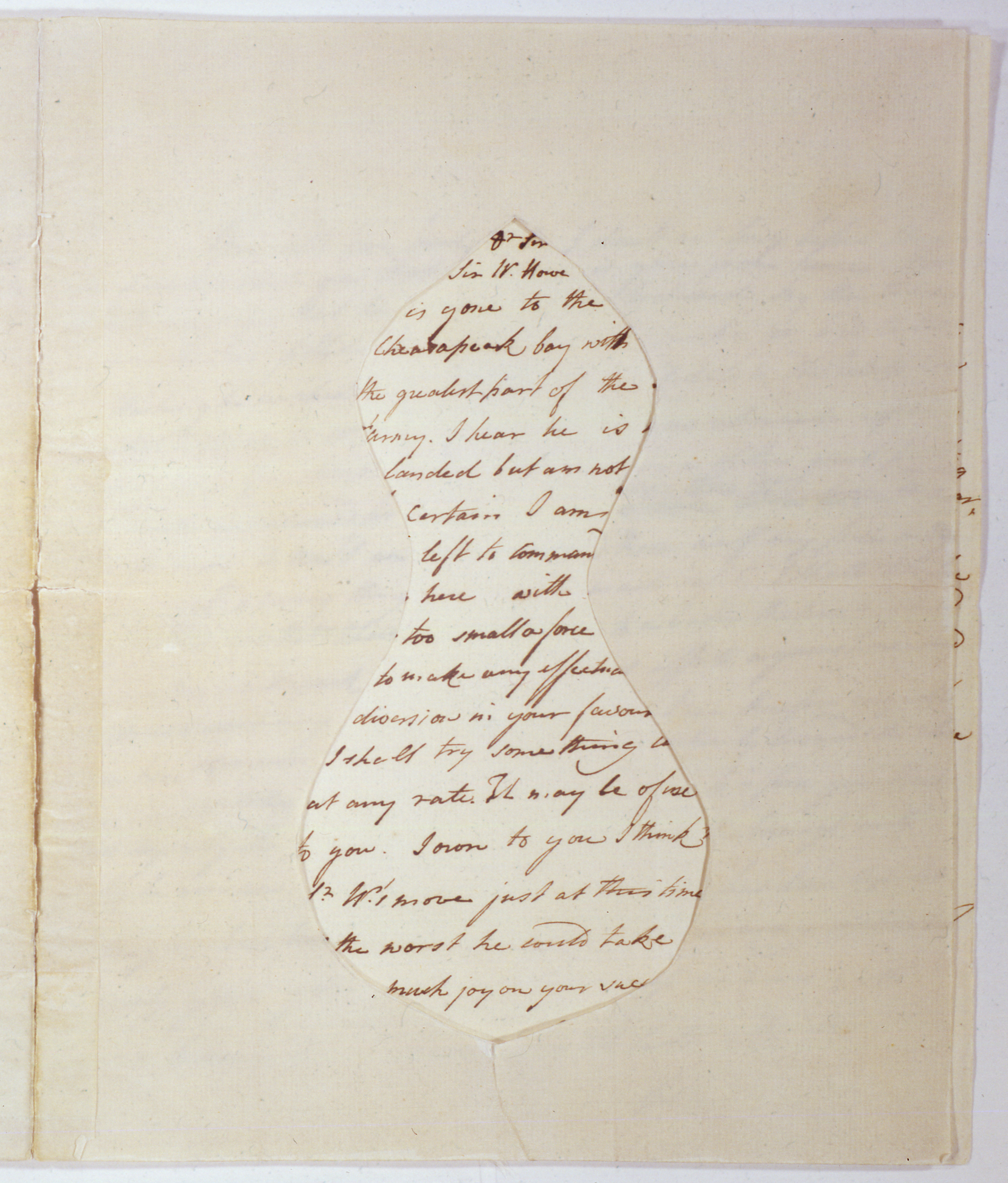