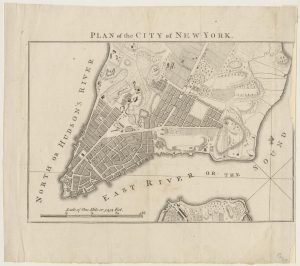 In 1778, at Washington’s orders Benjamin Tallmadge organized a spy network in New York City, the heart of the British forces.  Tallmadge was to take all precautions that this ring would be extremely secret; in fact, it was so secrets that Washington did not even know who the men in the spy ring were. Robert Townsend, Aaron Woodhull, Austin Roe, Anna Strong, and Caleb Brewster made up this ring, and the code name for it was Samuel Culper.

The central figure, Robert Townsend, code name Culper Junior, was a society reporter for an American newspaper and the owner of a small dry goods store in New York City. The newspaper gave him access to social functions all over town, where he could talk to British soldiers, without having them assume anything. The dry goods store gave him access to people in and outside the city who were in need of goods and, sometimes, a little extra information.

In order to pass information from New York City to George Washington in up-state New York without being caught, the Culpers created an elaborate scheme. It was so elaborate that at times it acted to their detriment. The way it worked is this: as Townsend gathered information about the British soldiers in New York City, Austin Roe would drop by the store every once in a while to buy goods for people on Long Island. At the store, Roe would put in a request in writing from a John Bolton. Bolton was the code name for Tallmadge. Townsend would give Roe the requested goods and Roe would leave. Then Townsend would sneak out back when no one was looking, and run up to his small room, close to the shop. There he would read what Tallmadge had written and answer the letter. Roe would show up again at Townsend’s room and take the letter back with the answers. Hiding the letter within the package, Roe, a courageous man, not afraid of riding great distances, would ride as fast as he could the 110 miles to Setauket, New York where he would hand off the letter at its first stop.

Once in Setauket, Roe dropped the letter off in a field that he had rented to tend his cattle. He would tend the cattle and place the letter in a pre-arranged drop box. After Roe had gone, Aaron Woodhull, code name Culper Senior, would enter the field, which was right next to his house and pick up the letter. Woodhull would add his own information to it, and then look across the bay to see where Anna Strong had place her black petticoat on the line. This petticoat would let Woodhull know that Caleb Brewster had arrived in his whaleboat to take the letter across the bay. The number of handkerchiefs on the clothesline would tell Woodhull where exactly Brewster was hiding, or which cove he was in along the shore. Under cover of darkness, Woodhull would sneak to the cove and give Brewster the message. 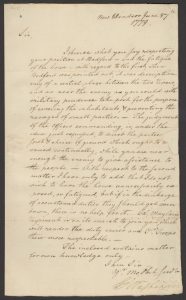 Brewster would row back across Devil’s Belt to Fairfield, Connecticut and give Benjamin Tallmadge, who would be waiting on his horse on the other side, the letter. Finally, in a series of mounted dragoons, posted every fifteen miles the letter would be passed all the way to Washington in New Windsor, New York.

The scheme worked well most of the time, but Washington’s letter, dated June 27, 1779, signifies the dangers of this circuitous route. Tallmadge was on his way from Washington’s headquarters to drop this letter off with one of the Culpers. Townsend, who knew he was coming, attempted to warn Tallmadge about possible raids into Connecticut. Woodhull forwarded the message with his own similar warning, but Tallmadge did not receive the warnings. Instead, he and some ninety troops were near Bedford, New York at Poundridge when they were attacked at dawn by Lord Roudon’s Light Horse and a body of light infantry. Tallmadge lost his horse and most importantly his secret papers from Washington, including this letter, to be sent to the Culpers. The “private letter” mentions the Culpers by code, fortunately not revealing their true identity, which no one knew but Tallmadge. The letter also mentioned a George Higday, who was going to help the ring, but as a result of the letter’s loss, Higday was not able to join. Instead, Washington made sure that he was notified quickly of his discovery, and although Higday’s place was raided, the British found no papers because he had had time to destroy all evidence.

After this incident, Tallmadge added a few more security measures to the letters by including invisible ink and codes. Woodhull, Townsend, Tallmadge, and Washington were the only ones who had the coded dictionary and invisible ink. Washington’s letter, as a result of  being captured by the British, ended up in Henry Clinton’s private collection. 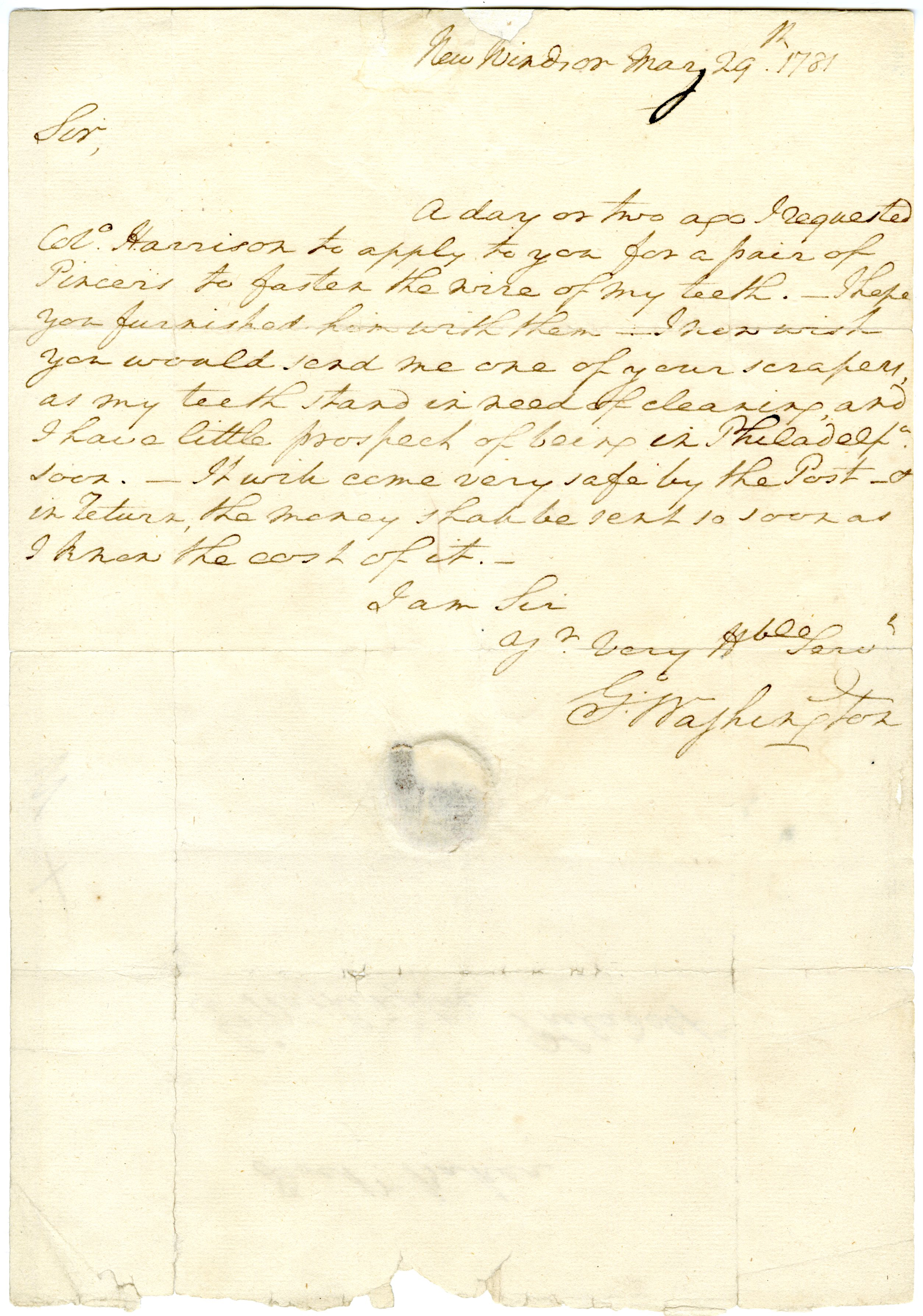