“So Once Were We”: Death in Early America

Mortality is a useful lens through which we may view many aspects of early American society.  “So Once Were We”: Death in Early America explores American practices and traditions for coping with death, from the early years of European exploration and discovery to the early 20th century and the burgeoning modern funeral industry.

“So Once Were We” is a partial line from a once-common verse, which has many variations.  One, from a Civil War-era tombstone in St. Clair County, Alabama, is “Remember us, as you pass by / as you are now, so once were we.”  Other examples may be found in the section on Monuments and Stonework.  The title embodies several themes in the exhibit:  the transatlantic movement of ideas and traditions, the universal experience of death, and personal and collective remembrance.

The 170 items showcased in this exhibit are representative of a greater body of primary resources available on the subjects of death, dying, and bereavement held by the William L. Clements Library. For example, the nearly 80 photographs and printed items from the Mark A. Anderson Collection of Post-Mortem Photography displayed in the exhibit only selectively represent the over 900 items that make up the Anderson collection.

The online exhibit “So Once Were We”: Death in Early America is an expanded version of a physical exhibit on display at the William L. Clements Library from October 17, 2011, to February 27, 2012. 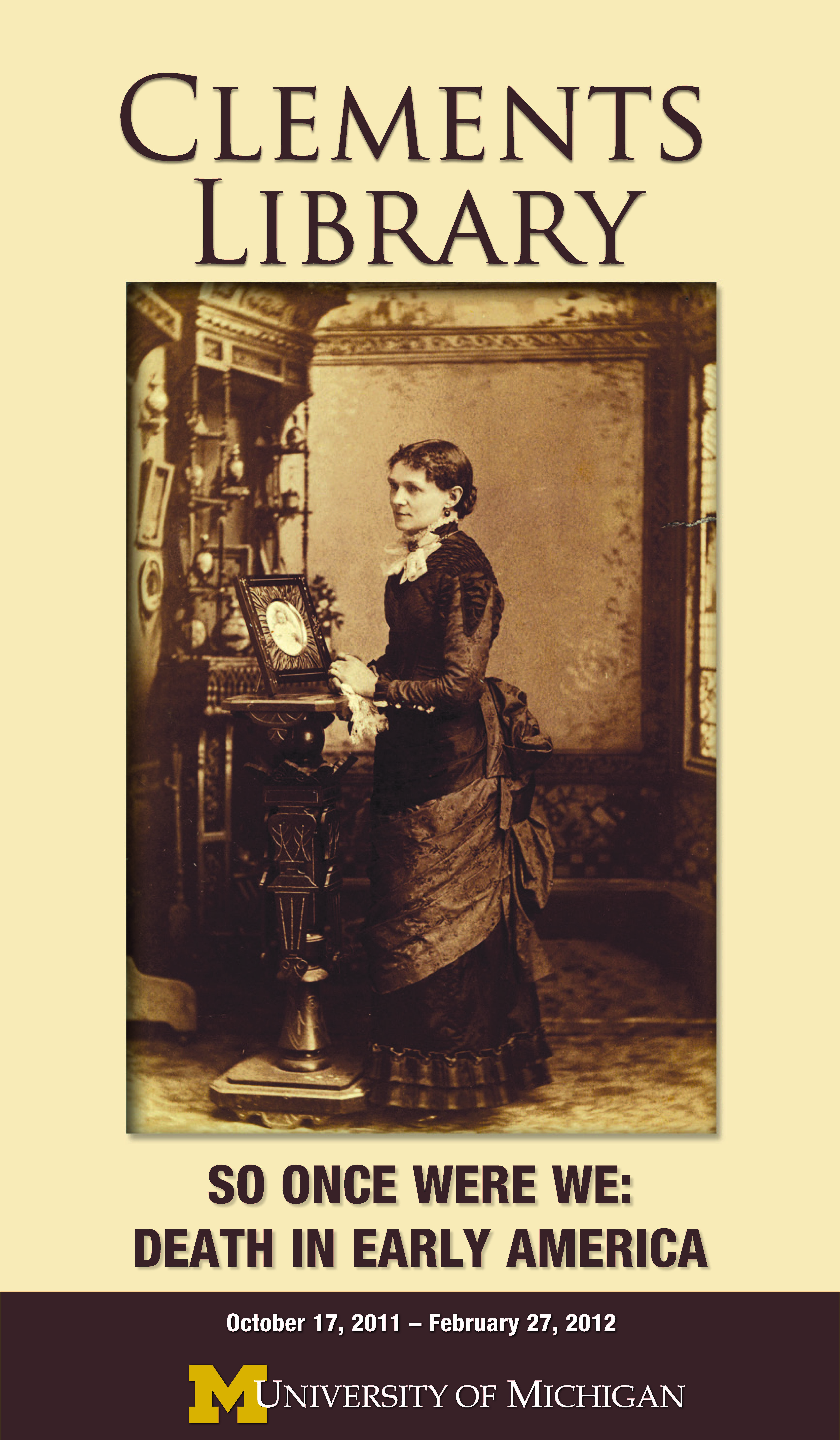 The exhibit is arranged topically and includes in part: 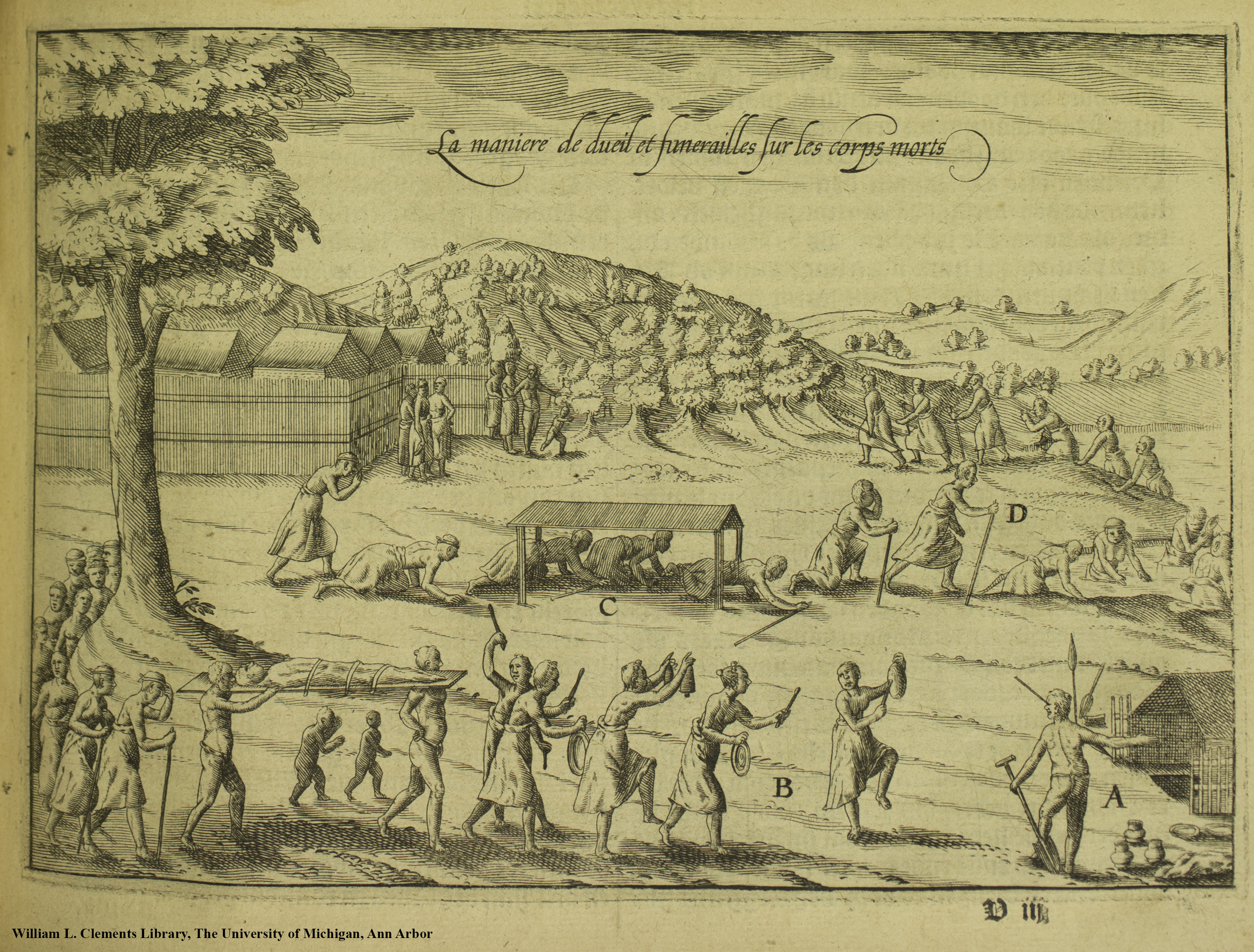