It can be easy to think of the archive as a self-contained space, where staff collect, conserve, and process collections while researchers come to quietly study them. But the historical figures whose papers fill the Clements Library stacks have far-reaching influence that reverberate across the centuries. Beyond the important scholarship that grows from the work done in our reading room, occasionally we catch wind of modern commemorations honoring the stories we help preserve. In recent months, we’ve been excited to learn of three such celebrations. 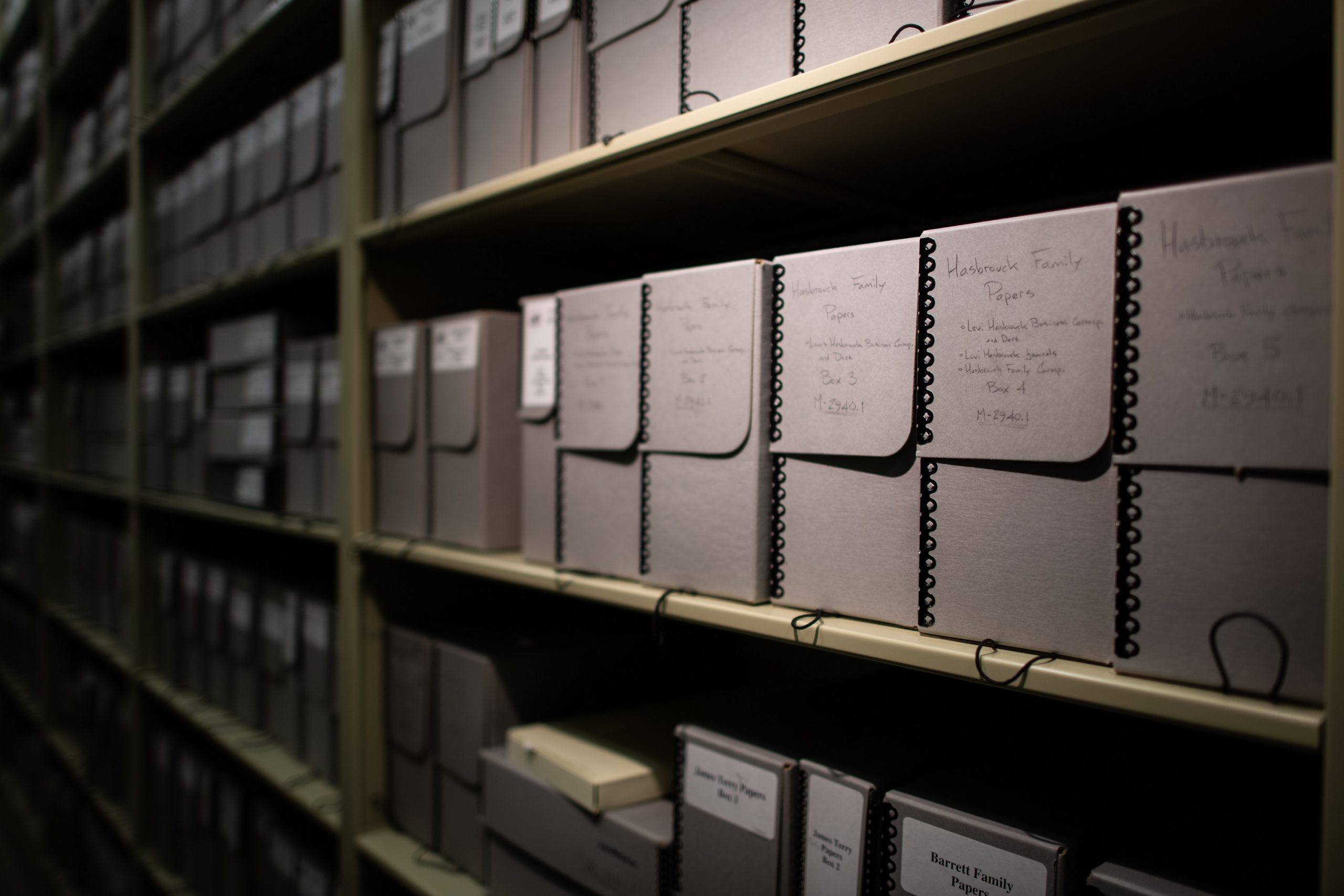 In October of 2019, the Medical School at the University of Michigan named a new professorship, the Alpheus W. Tucker, M.D. Collegiate Professor of Internal Medicine. Alpheus Tucker, an African American man, matriculated in U-M’s Medical Department in the fall of 1863. Student and faculty objections resulted in his forced departure from the university. The Clements Library’s Duane Norman Diedrich Collection includes five letters written by another member of Tucker’s matriculating class that reference the ordeal. More about this story and Tucker’s subsequent career as a surgeon and physician were featured in The Quarto No. 46 (see page 6). The Medical School’s decision to name a professorship for Dr. Tucker ensures that a broader conversation about race, medicine, and the legacies of discrimination continue to be held and that Tucker’s experience of exclusion at the University of Michigan does not perpetuate into the present.

Sometimes all it takes is one letter to make a meaningful impact. Nestled in the Clements’ Weld-Grimké Family Papers is a four-page letter, dictated by Nancy Adams and sent to abolitionist sisters Sarah and Angelina Grimké. In the letter, Adams, a formerly enslaved woman, relates her life story under slavery and describes how she fled to freedom. To read more about Nancy Adams and the discovery of her gravesite in the 1980s, see The Quarto No. 47 (page 8). November of 2019 brought news that the National Park Service would add Nancy Adams’ grave in Uxbridge, Massachusetts, to the National Underground Railroad Network to Freedom. The documentary evidence found in the Clements Library connected Adams’ gravestone to a broader story of her escape, securing her place in the public remembrance of black resistance to slavery. 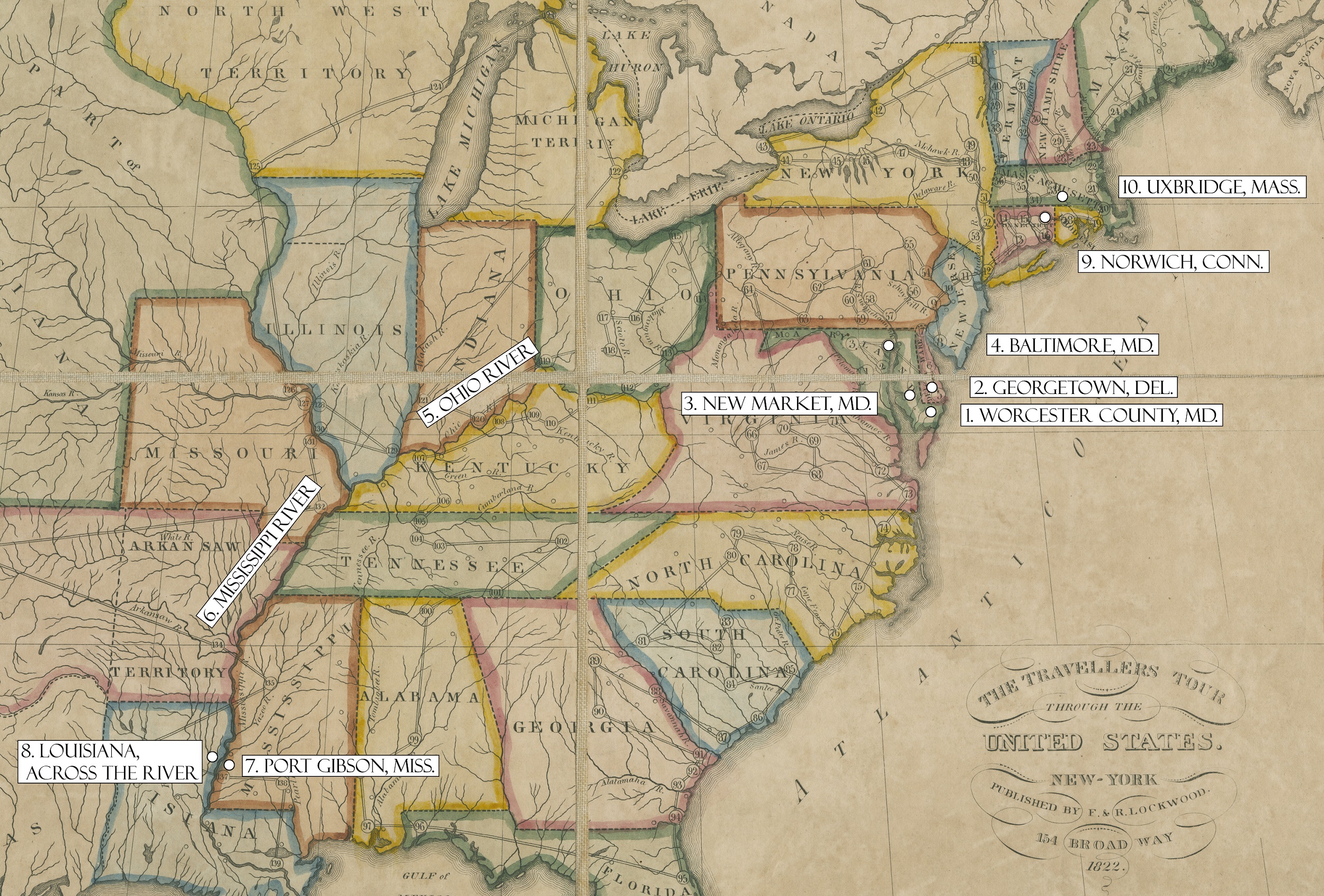 This 1822 map has been marked with place names mentioned in Nancy Adams’ 1838 letter.

The fall of 2019 also brought the dedication of a reconstructed bridge in Hyde Park, Boston, newly named the “Grimké Sisters Bridge” in commemoration of the groundbreaking work Hyde Park residents Angelina and Sarah Grimké undertook for the advancement of abolition and women’s rights. At the Clements we care for a remarkable collection of Weld-Grimké family correspondence, diaries, notebooks, photographs, realia, and more, totaling over 14 linear feet of materials, that helps tell their important history.

As we move from Black History Month into Women’s History Month, we are gratified to see the pioneering figures represented in the Clements Library’s collections being honored. Historical records prove to be a powerful resource for community-building as the public takes account of the complicated, vital history of race and gender in America.

The Weld-Grimké Family Papers have been in the Clements’ care since 1939, documenting histories of abolitionism, women’s rights, social reform, and more, including Nancy Adams’ autobiographical tale. In 2012 the Clements received a generous donation of letters, shown here, that substantively expanded the collection and reveals more about the family and the era in which they lived.