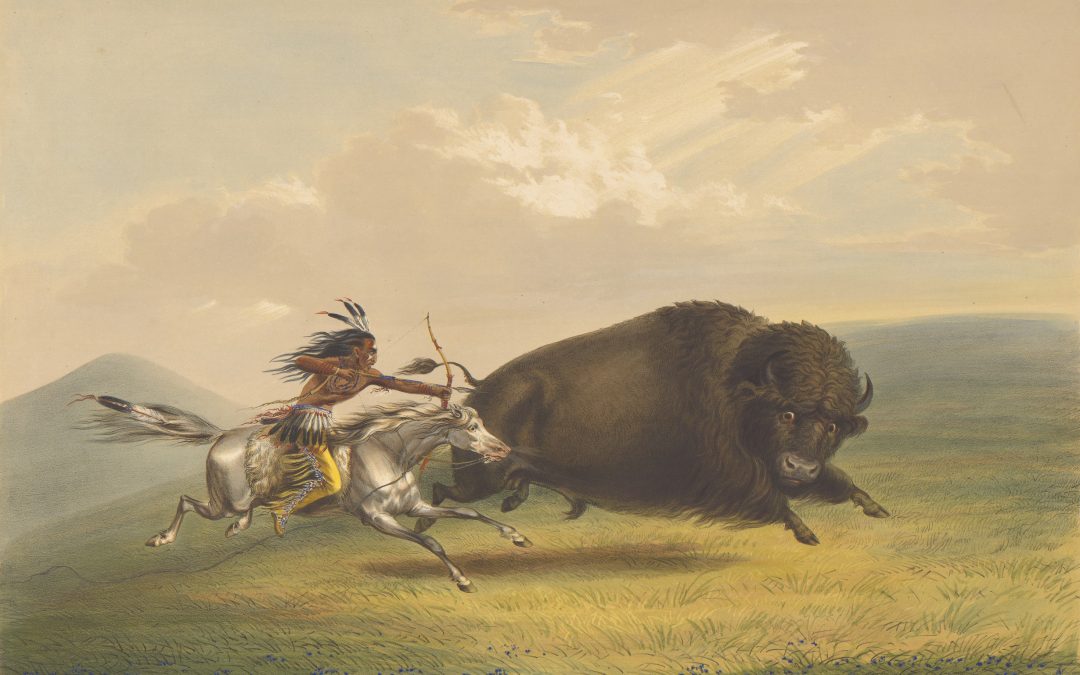 The Best of the West: Western Americana at the Clements Library

Inspired by the work of scholar and antiquarian book dealer William S. Reese (1955-2018), this exhibition highlights Western Americana in the Clements Library collections. Featuring narratives of travel, settlement, and Native American relations, and including works in Spanish, German, and French, the selections represent some of the rarest and most significant 18th and 19th century sources on the American West. 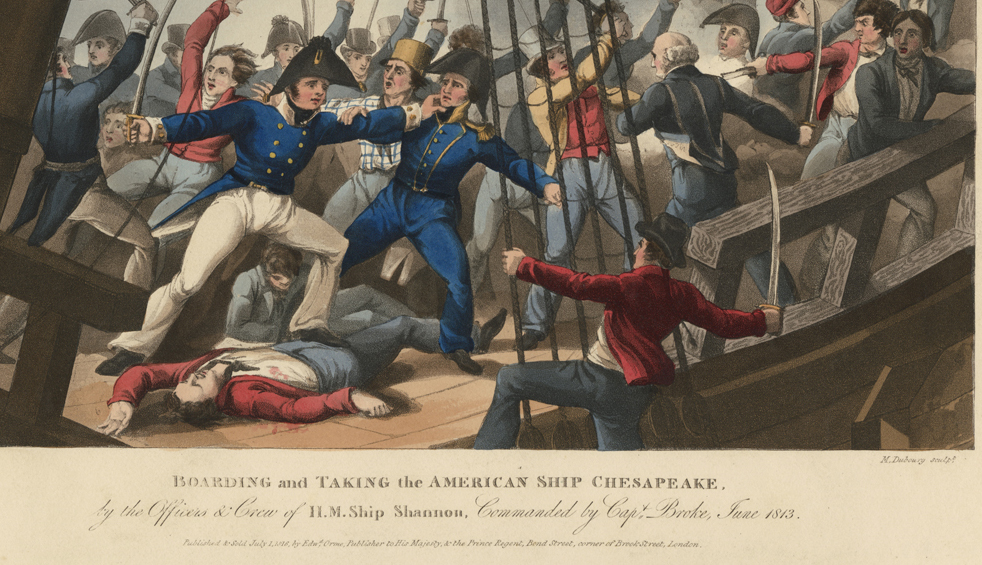 The War of 1812 has sometimes been called a forgotten conflict. This second confrontation between the United States and Great Britain did, in fact, have a considerable influence on the future development of the country as well as its relations with Canada, Native Americans, and Europe. 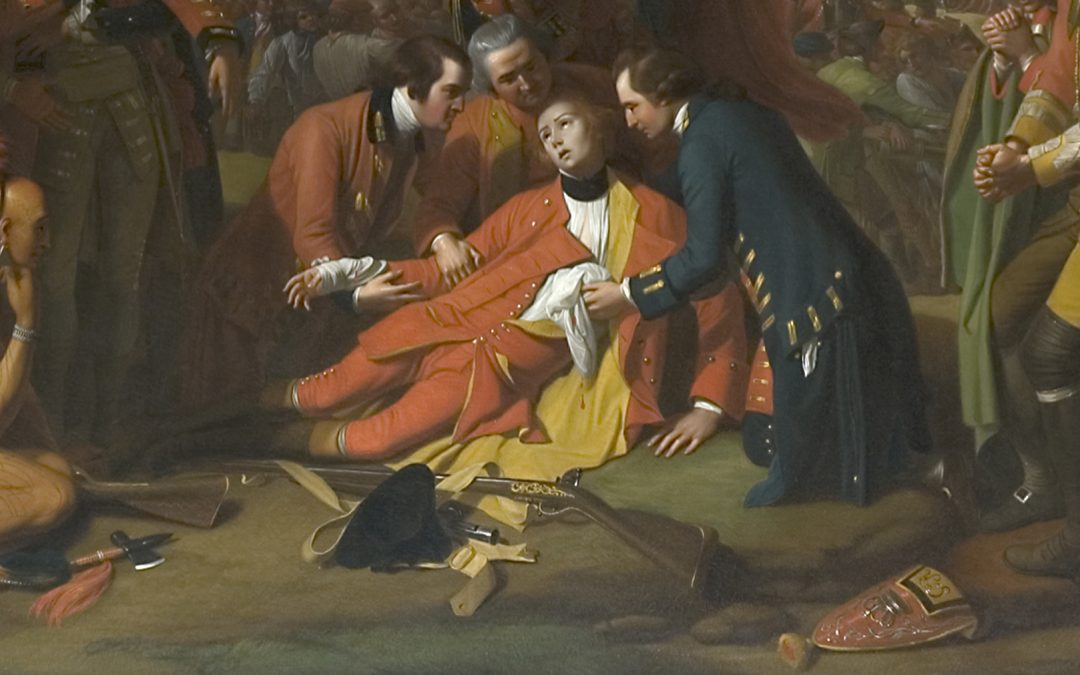 In 2009 the Clements Library marked the 250th anniversary of the British victories of 1759 by presenting a few of the treasures from its collections that illustrate the events and participants in that momentous year. This online version has been enhanced by the addition of further materials. 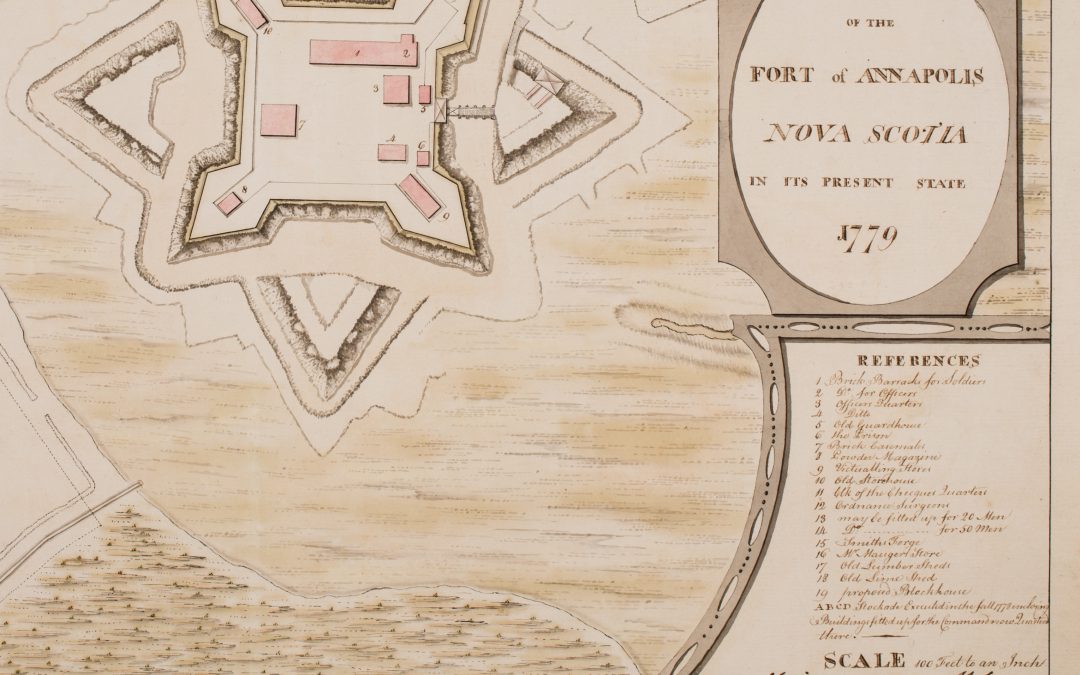 The Geometry of War: Fortification Plans from 18th-Century America

An introduction to the diverse elements of the 18th century fortifications in America. This online exhibit features examples from the Library’s rich collection of plans and maps.

Reframing the Color Line: Race and the Visual Culture of the Atlantic World

“Reframing the Color Line: Race and the Visual Culture of the Atlantic World” examines early constructions of race in visual culture and asks “what were the origins of racism’s visual vocabulary?” 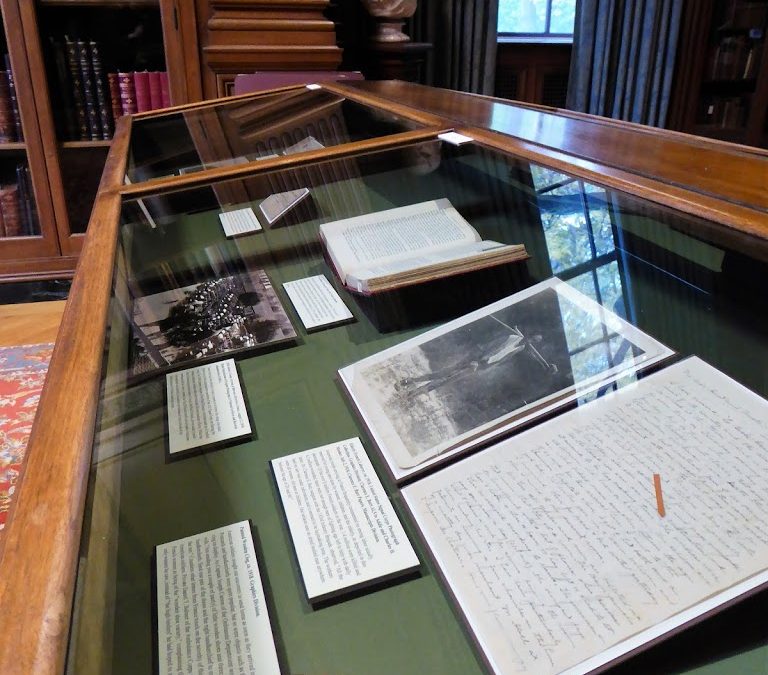 Impressions of France Behind the Lines

The Clements Library exhibition “Over There” with the American Expeditionary Forces in France During the Great War is open through April 26, 2019, on Fridays from 10am to 4pm. The following material is excerpted from a pamphlet produced to accompany the...
« Older Entries