Abraham Lincoln’s 650-word order was restrained in language but provocative in effect. The President, acting as Commander-in-Chief, directed the liberation of enslaved people in Confederate-controlled territories and the induction of African American men into the armed forces of the United States. Officials were instructed to defend the freedom of former slaves while freed people were urged to refrain from violence, and to labor for reasonable wages. Effective January 1, 1863, the document rested upon military necessity, as well as justice, the Constitution, “the judgment of mankind, and the favor of Almighty God.”

Reactions were swift. The Proclamation generated a long and highly contentious debate as Americans interpreted its meaning. Was it a “political gamble” or a “sword of war?” Did it open the door to a “dawn of freedom” or was it an “invitation to insurrection?” What drove the President–“propaganda” or “salvation of the Union?” In law, was the Proclamation an “unconstitutional scheme” or a “military necessity?” For the institution of slavery, was it a “paper threat” or a “day of Jubilee?”

Proclaiming Emancipation explores these views through the holdings of the William L. Clements Library, with select items from collaborating institutions. Letters, sketchbooks, diaries, pamphlets, manuscripts, books, memoirs, prints, photographs, broadsides, and ephemera, all capture reflections upon the Proclamation and the meaning of emancipation. Lincoln’s order was more than formal terms outlined in a text. The Emancipation Proclamation took on full meaning as Americans on the home front, in slave quarters, on the battlefield, in contraband camps, and on the streets, wrestled with its ideas and its lived consequences.

Today the Emancipation Proclamation is one of the nation’s founding documents. It symbolizes a remarkable turning point: slavery’s extinction in the United States became possible and indeed highly likely. Still, our views of that moment may be as varied as they were 150 years ago. Through an exploration of freedom, military service, executive power and visual representations, Proclaiming Emancipation pays tribute to a near-sacred document steeped in the logics of history and the imaginings of myth.

PROCLAIMING EMANCIPATION has been made possible through the generous support of Faith (AB ‘69) and Stephen (AB ‘66, JD ‘69) Brown, and at the University of Michigan: College of Literature, Science and the Arts, Office of the Vice President for Research, Department of Afroamerican and African Studies, Rackham Graduate School, Institute for the Humanities, Law in Slavery and Freedom Project, and the Understanding Race Theme Semester. 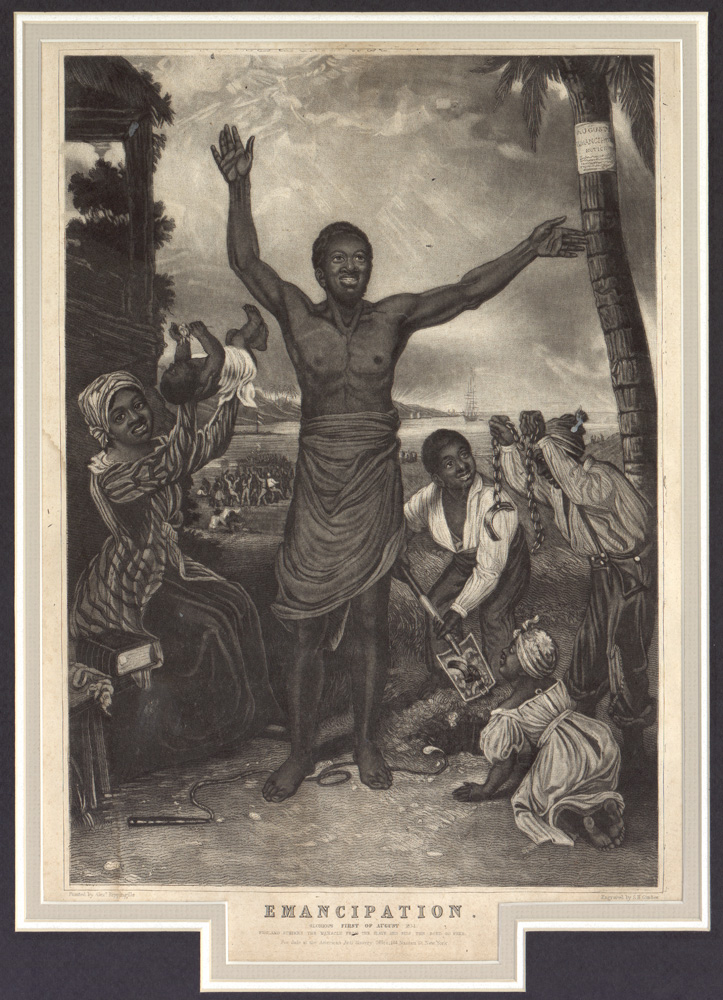