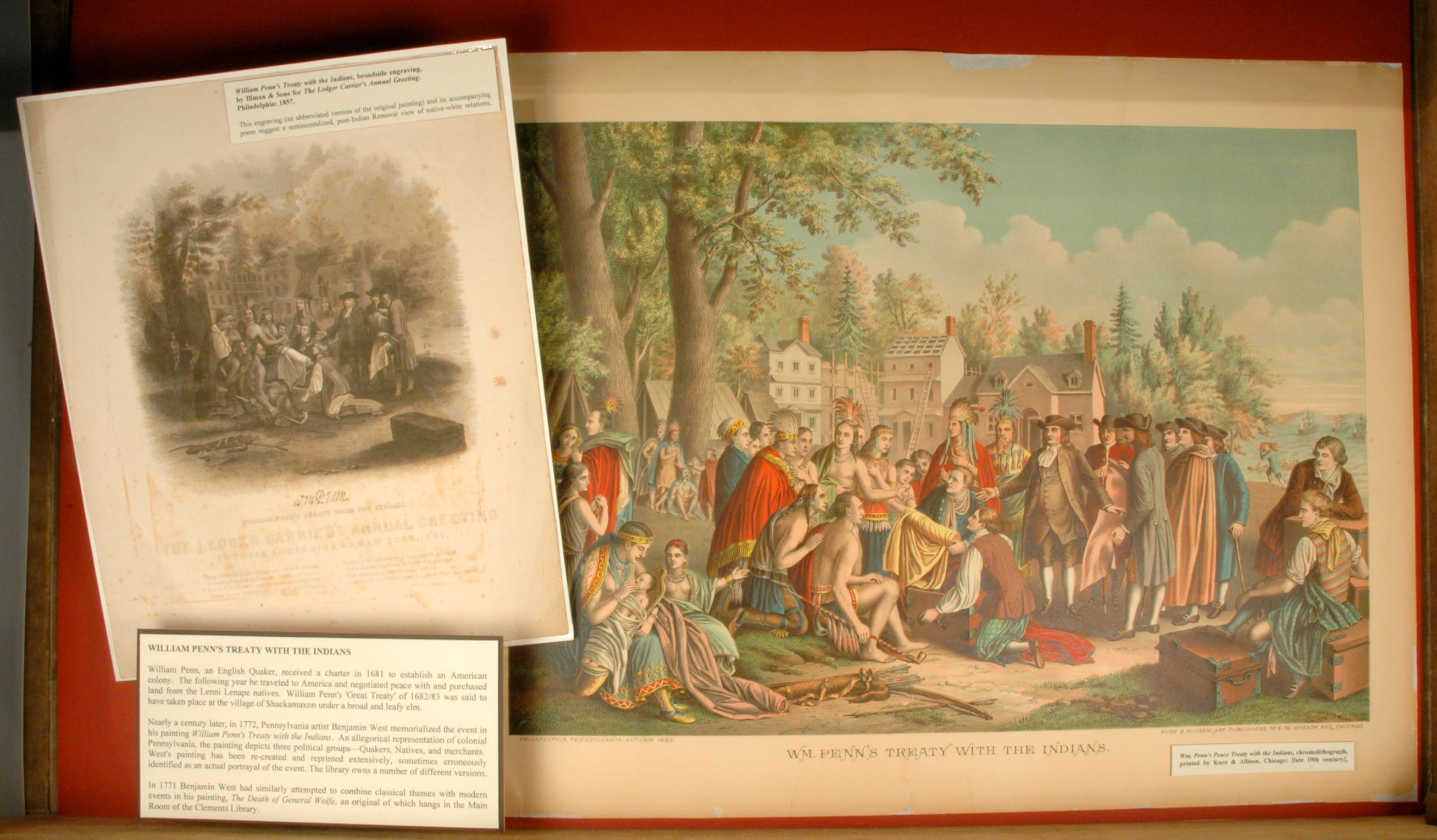 William Penn, an English Quaker, was given a charter in 1681 to establish an American colony.  The following year, he traveled to America and negotiated peace with and purchased land from the Lenni Lenape natives.  William Penn’s ‘Great Treaty’ of 1682/1683 was said to have taken place at the village of Shackamaxon under a broad and leafy elm.

Nearly a century later, in 1772, Pennsylvania artist Benjamin West memorialized the event in his painting William Penn’s Treaty with the Indians.  An allegorical representation of colonial Pennsylvania, the painting depicts three political groups – Quakers, Natives, and merchants.  West’s painting has been re-created and reprinted extensively, sometimes erroneously identified as an actual portrayal of the event. The library owns a number of different versions.

In 1771, Benjamin West had similarly attempted to combine classical themes with modern events in his painting, The Death of General Wolfe, an original of which hangs in the Great Hall of the Clements Library. 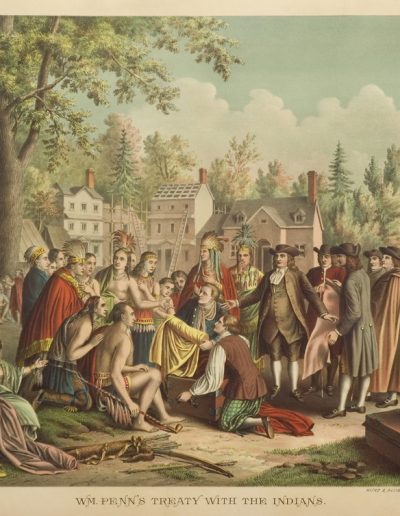 This engraving (an abbreviated version of the original painting) and its accompanying poem suggest a sentimentalized, post-Indian Removal view of native-white relations. 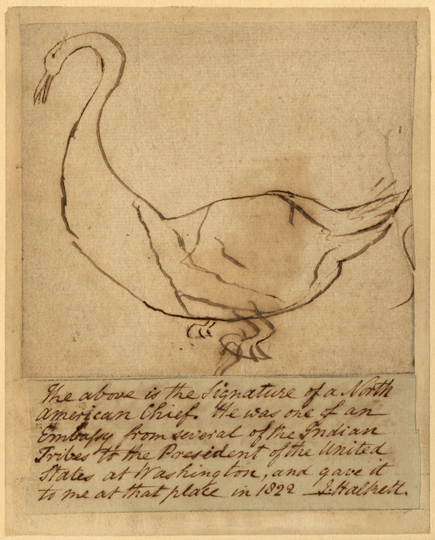